A group of about 60 Billiken supporters huddled around the gates of Notre Dame’s Alumni Stadium. The sky was overcast with temperatures in the mid-30s. As the Saint Louis University women’s soccer team exited the arena, they were met with a great round of applause. However, Billiken fans were met with tears and cries of devastation as families and friends embraced the freshly defeated Billikens.

SLU lost in the first round of the NCAA Tournament for the second year in a row 1-0. The Bills fell 1-0 in 2018 in a Kansas rematch. The Billikens got another chance at a rematch on Sunday, Nov. 17, against Notre Dame, who defeated them earlier in the season 1-0.

The season came to an end, and for the senior class who boasted 64 career wins, this loss marked the end of their SLU career. For current SLU seniors, they have only witnessed the women’s soccer team lose one home game in their four years. The post-game scene full of teary eyes, tight embraces and the overwhelming repetition of the phrase “great season” stung.

For a program who won back to back Atlantic 10 Championships and two consecutive unbeaten conference seasons, first round was not enough.

At the Selection Show watch part on Monday, head coach Katie Shields said they wished they had played Notre Dame later in the season, and they got their chance in the first round. Put frankly, the Bills felt off. Seemingly unable to find their rhythm in the match, long balls were constantly sent up field. SLU has had success taking advantage of long balls, but part of their threat is their variety of play. A team never knows where the attack is coming from. Down the wing and into the box? Possessed at midfield for a shot just outside the box? A long ball from defense straight into a break? Opponents never know, but as the game went on long balls were the primary attack and Notre Dame just waited patiently for it.

Some below optimal play combined with what fans would call “the orange team” interference brought about the 1-0 loss. The orange clad referees took over the game, calling a foul anytime someone fell. The Billikens were physically stronger than the Fighting Irish, and a lot of clean contact resulted in downed players that the refs took as fouls. A goal line decision was made to give Notre Dame the lead. A corner kick and a following scramble in the box resulted in a save from senior goalkeeper Mary Niehaus on the goal line.

Though the Billikens return home unsatisfied, crazy support for the Bills keeps the team going strong. The seniors end their careers and leave their legacy at SLU women’s soccer, a legacy that will keep getting bigger each year. Mark my words: this program will be national champions. 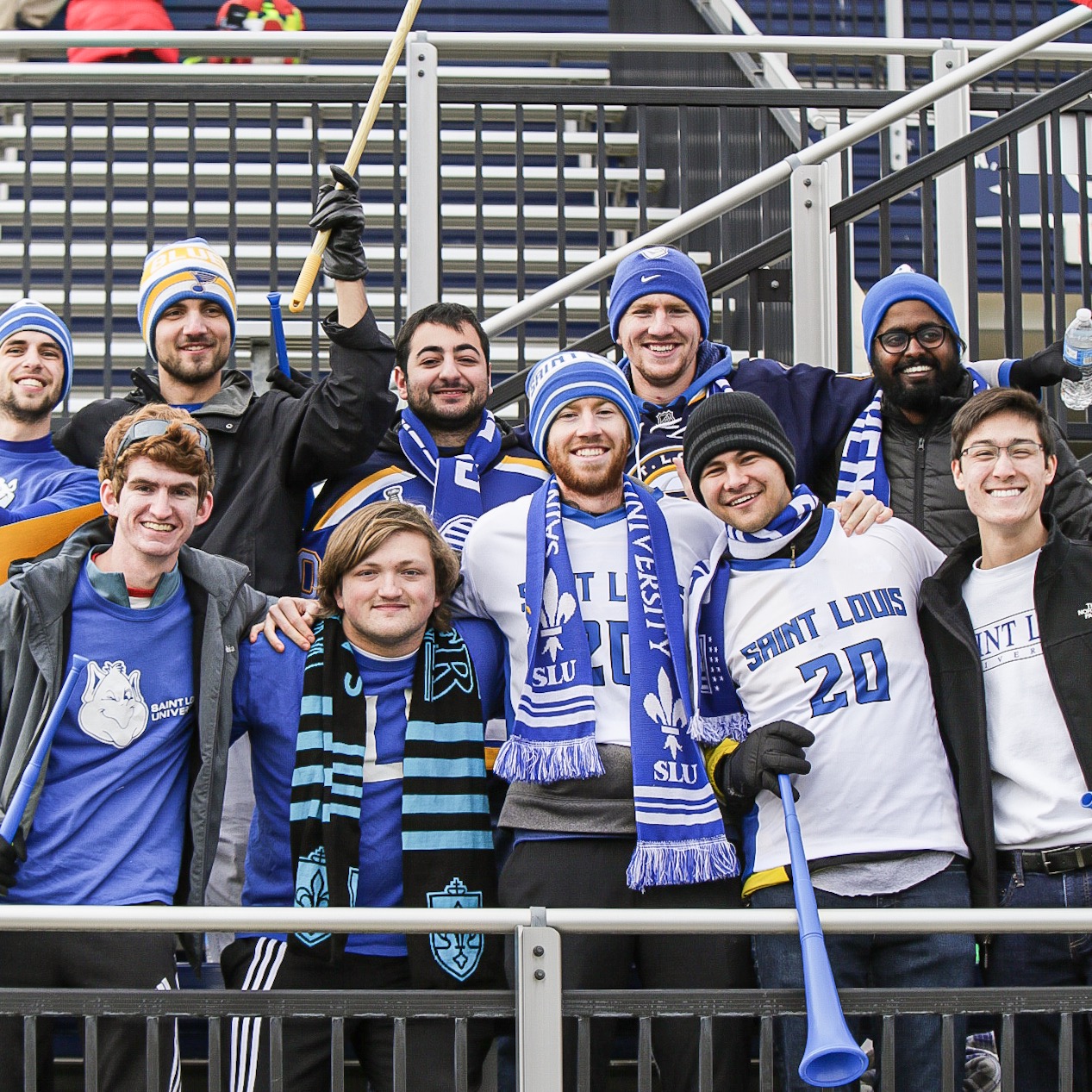