With 11 race weekends complete, out of a total of 22, we are officially halfway into the 2021 Formula 1 World Championship! There has been some top F1 action since the end of March, and there’s still a lot more racing to come between now and the end of the year! 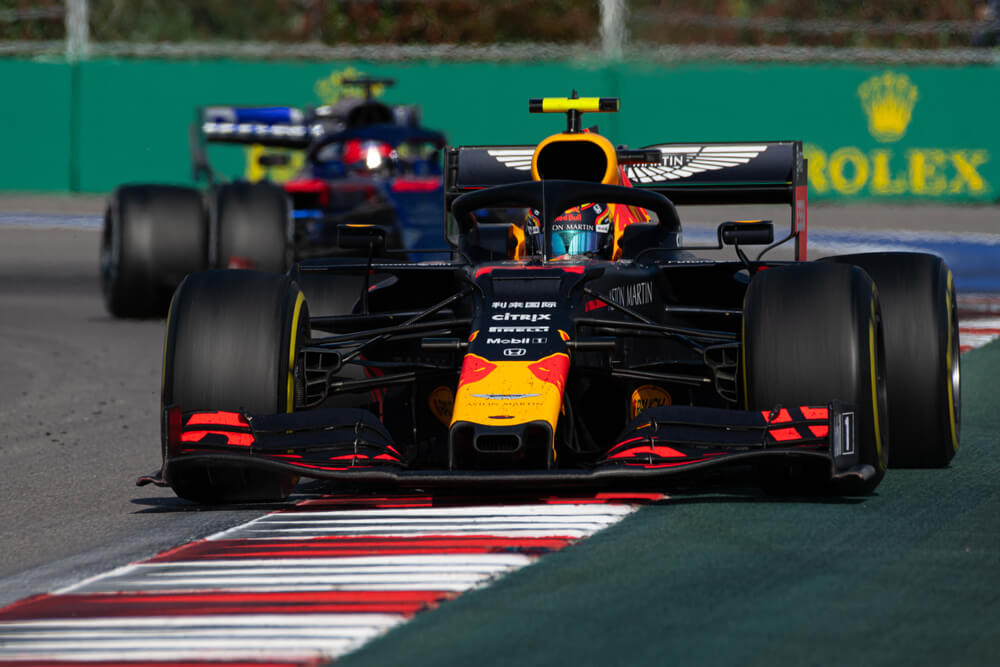 If you’re a fan of F1, or racing in general, then there’s no doubt that you have been entertained this year. With British Mercedes Driver Lewis Hamilton breaking records, and a young rival challenging for the 2021 World Championship crown – the second half of the 2021 F1 calendar is set!

The racing for 2021 kicked off with controversy in the opening weekend, and it’s been exciting ever since. At the Bahrain Grand Prix, in the final laps of the first race of 2021, an illegal overtake meant that Max Verstappen had to give up his lead to Hamilton, who went on to take the first win of 2021.

Since, it has been very back and forth between Hamilton and Verstappen, resulting in a very close points gap at the top. There have been some major talking points, including an on-track collision between Hamilton & Verstappen at the British Grand Prix – arguably the biggest race weekend in the F1 calendar.

The latest Grand Prix was held in Hungary, with a surprise victory for Alpine’s Esteban Econ. Hamilton finished second, giving himself enough points to add to his tally to overtake Verstappen in the driver standings. 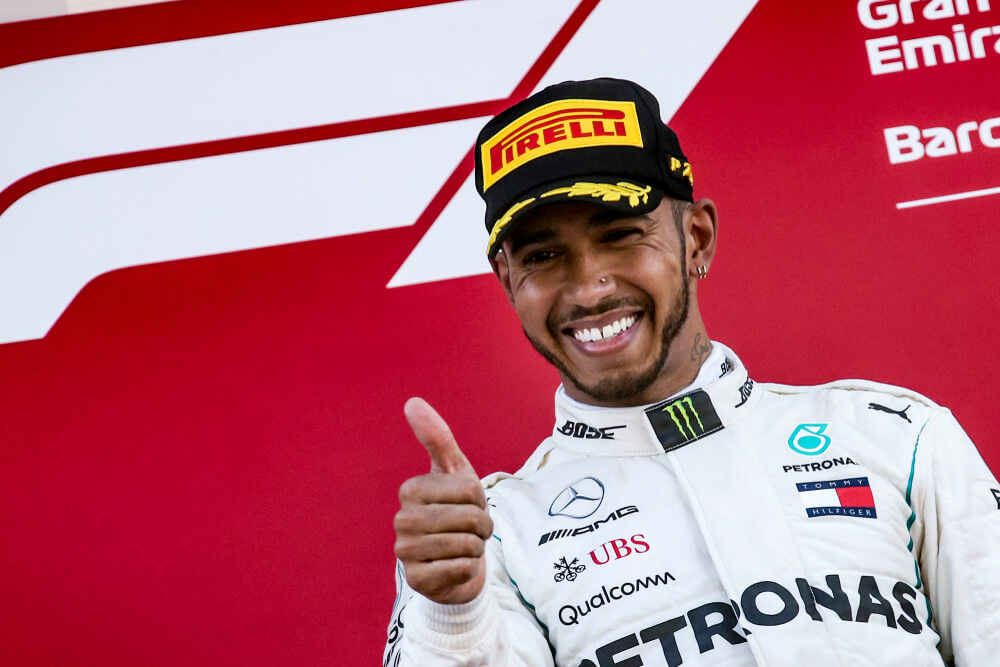 At the top of the driver standings, there is a very evident ongoing battle, that is set to continue for the rest of the calendar. Lewis Hamilton has dominated the sport in recent years, and is on course to break even more records before he retires. As things stand, the Mercedes driver is leading the 2021 standings, with a total of 195 points.

Not far behind is Red Bull’s Verstappen, with just eight points separating the two. This is likely to carry on, battling against each other on the track. This could arguably be the year that someone has come closest to Hamilton’s dominance, and it’s now uncertain who will come out on top by December. Either way, it’s very exciting sporting action!

Rest of the Grid

Below the two clear at the top of the standings, there’s a battle for the final podium spot. Currently, it is McLaren’s Lando Norris that holds the third spot, with a number of drivers close behind. Whether the British youngster can hold on is a different question – one to certainly keep an eye on!

Up Next – Belgian Grand Prix

There’s still just over a fortnight to go until we see the next F1 race weekend, but we already know that it’s going to be action-packed. The next Grand Prix will be held in Belgium at the Circuit de Spa-Francorchamps.

All drivers will be looking to get a positive start to the second half of the calendar, meaning that we are guaranteed some top racing. Will Hamilton continue leading the standings after the 12th race of the calendar? Will a rival get the better of him? Only time will tell! 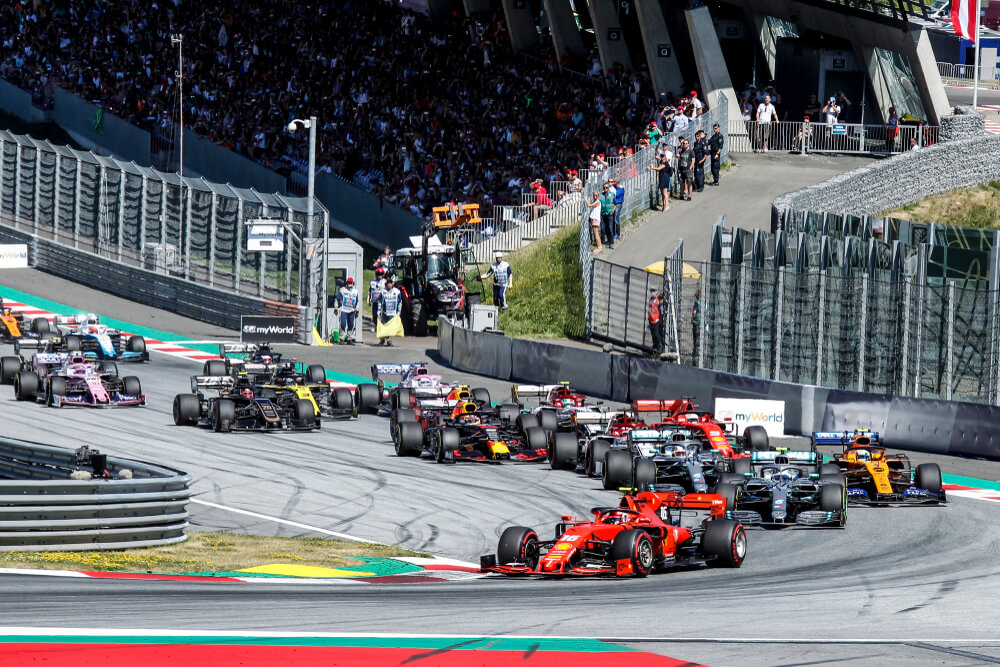 F1 is becoming increasingly popular in the sports betting industry, with more and more bookmakers offering odds on each race weekend. Check out all of our bookmaker reviews at CaptainGambling.com to find the best US online betting sites! We recommend BetMGM – the leading online sportsbook today!