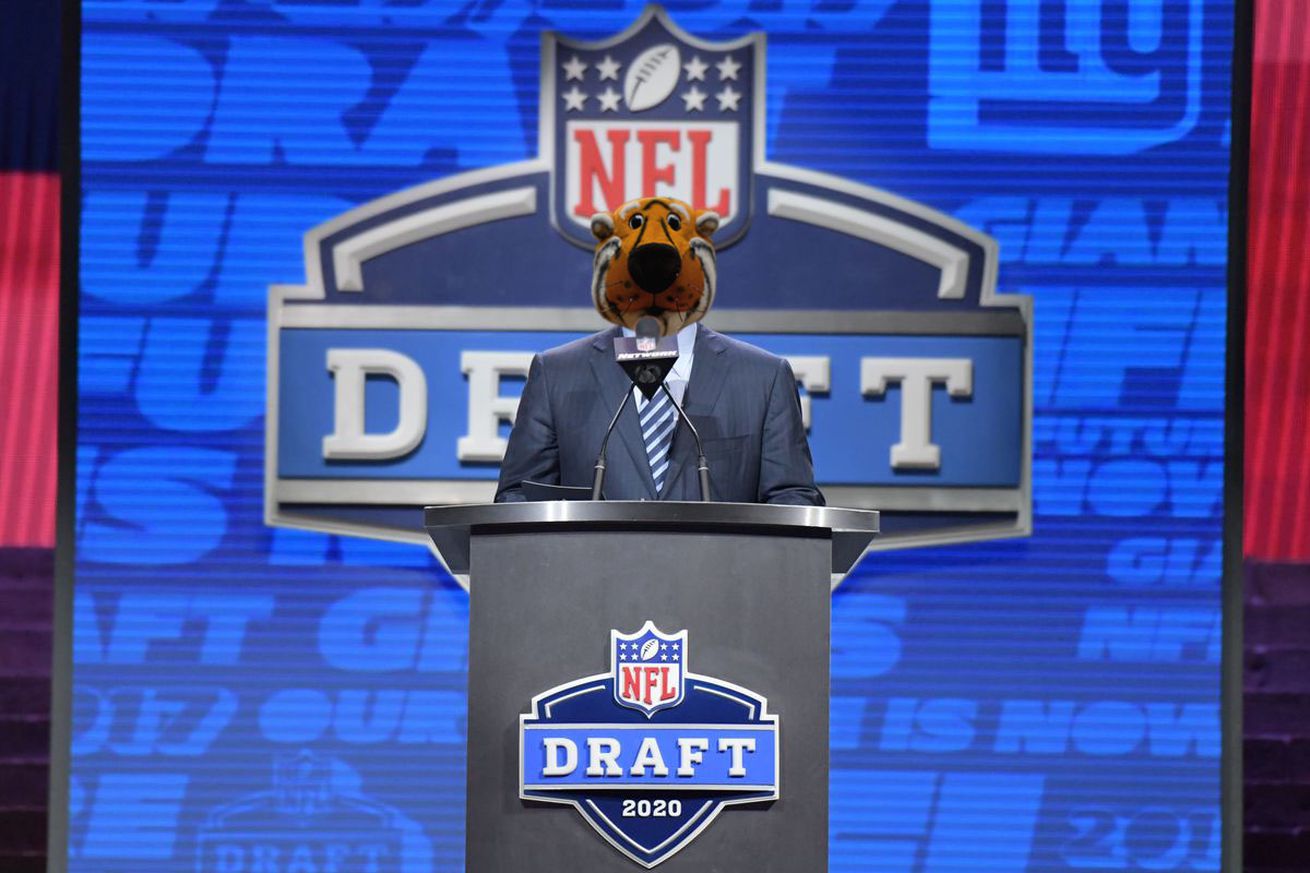 Round I was for the quarterbacks. In Round II both Nate and BK look for their defensive cornerstones.

Just jumping in? Here are the previous rounds of the Missouri Tigers Football Draft

Welcome, Tiger fans, to #PeakOffseasonContent. Despite a lack of championships, the Missouri Football Tigers have had some excellent players throughout the years, both at the college and professional levels. There have been excellent ambassadors, on and off the field, as well as some that changed the program or revolutionized a position. So what better time than now to draft a hypothetical team of these exquisite athletes?

BK and I will build a team of 22 starters (sorry, specialists!) to craft a team to play against the other. For simplicity’s sake, we’re limiting our selections to guys who played on the 2000 team going forward, including the current roster in 2020. Each Round will alternate who goes first and we’ll provide our reasonings/explanations/defense afterwards.

At the end, you all will be able to vote for who you think has the best team! And of course, we’d love to hear your picks for each round as well and why we are dumb dumbs who don’t know what we’re talking about.

Round II opens with a pick from Team Nate!

I have my quarterback and now I need a piece to build the rest of my defense around. I could go linebacker and get my “quarterback of the defense” or maybe a shut down corner, especially now that BK has Chase Daniel slinging it on his offense. But instead I’m going to go with the most disruptive defensive force I’ve seen in a Missouri uniform: Sheldon Richardson.

If you look at Richardson’s stats they certainly don’t scream havoc: 18.5 tackles for loss and 6 sacks over two years isn’t a lot. But 112 tackles from a defensive tackle is incredibly rare for the position and the effect that Richardson had was never measured in stats but in his ability to absolutely cave in an opponent’s offensive line.

Sheldon wasn’t the fastest on the field but he was quick, took excellent angles, and rarely gave up on the play. I have no way to prove this thought but I feel like I saw Richardson make more tackles downfield than any other defensive linemen in school history, a demonstration of his speed and ability to recover. The 2011 Missouri team seems to be a forgotten one but that defense was nasty, especially with Richardson diverting backfield runners into the gaping maw of Dominique Hamilton or Will Ebner. I still maintain that, if he had taken care of his school work and not been suspended, Missouri absolutely would have beaten Syracuse and been bowl eligible in 2012.

Watch his high school tape. The dude played any position on the defensive line, tight end on offense, and returned kicks. He was an incredible athlete with a lot of size and used that combination to both overwhelm double teams and slide through combo blocks with ease. I could almost build a defense comprised only of cornerbacks around Richardson and still be able to stop the run (almost). Good luck with your offense, BK!

I was down to two picks for my second round selection: Sheldon Richardson or Spoon. Nate made the pick easy for me, and I ultimately go with the quintessential Gary Pinkel player. Think about Spoon’s story for a moment, developing from a 2-star recruit into one of the best players on the country by the time he left Mizzou. That’s what #MizzouMade was all about.

I’m thrilled to be able to add one of my favorite Mizzou players of all time to the team. He’s arguably the best MU defender of the Gary Pinkel era. His numbers are unmatched by any other linebacker.

And that’s just Spoon’s on-field impact. Talk to anyone who covered those 2007-2009 teams and they’ll rave about Spoon’s leadership off the field, as well. Oh, and I haven’t mentioned his ability to give some of the best quotes you could ask for as a reporter after a game.