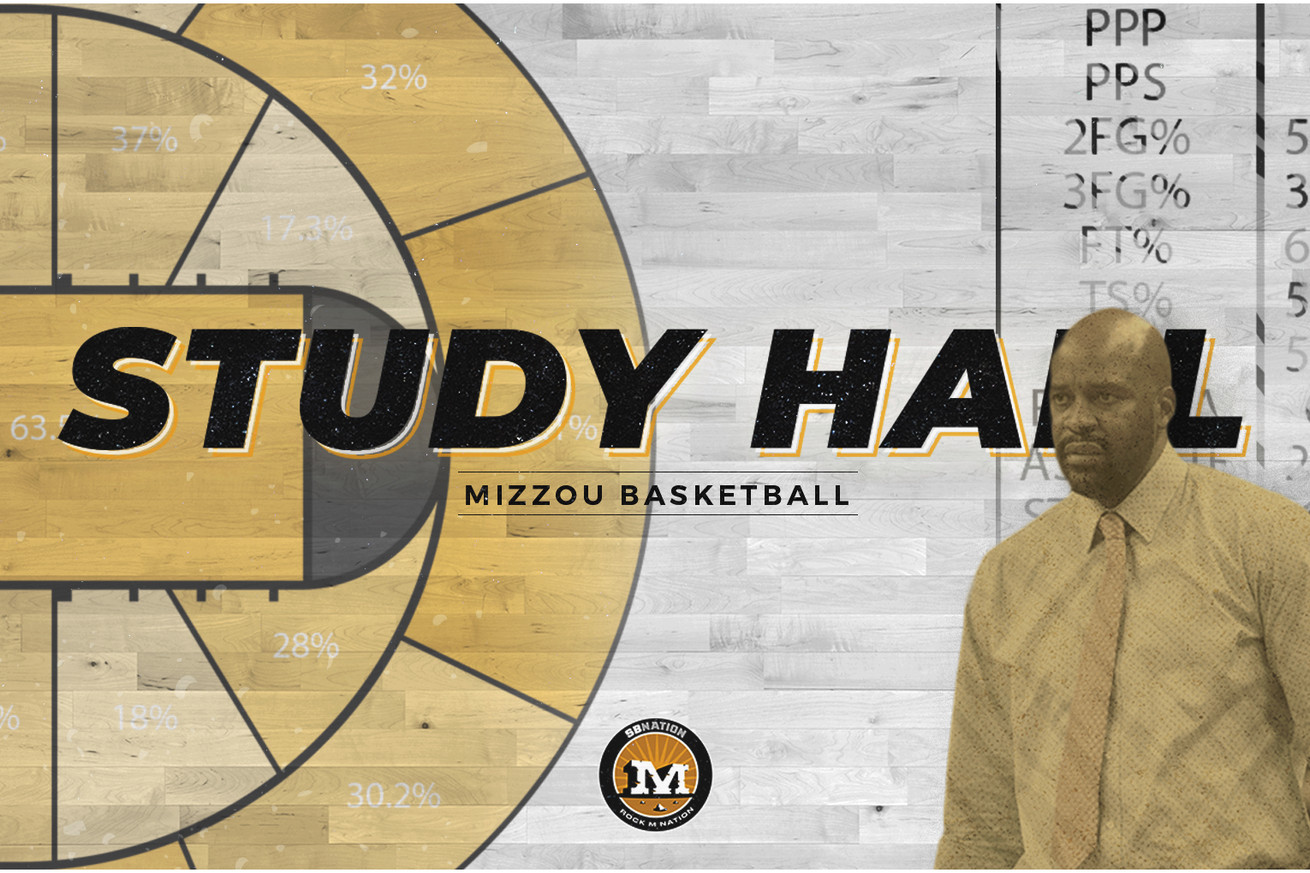 This team is just allergic to shooting.

Poetry can be a lot of different things. It can be beauty or brutality, love or anger, excitement or mundanity, whatever you’re looking for can be found within its definition.

A basketball game was played last night at the aptly named Mizzou Arena in which the subsequent events could be described as poetic. Two basketball teams, largely indifferent to the landscape of college basketball these days, faced off in a game where the outcome was unlikely to matter much to the tepid interest of each fan base. And so as it was, a game was played.

170 miles to the West, two rivals played in a basketball game which rocked the college basketball news cycle. While Missouri was playing its new permanent SEC basketball rival in a league where both schools are still viewed as misfits, Kansas and Kansas State squared off in the Sunflower Showdown. Things turned violent at the end of a KU blowout and everyone expressed equal parts outrage and glee at the brawl. So while the news cycle was buzzing about an incident involving Silvio De Sousa, a stool, an injured K-State reserve, both benches, plus a few fans… Missouri quietly set an all-time record for most consecutive free throws made.

All streaks end at some point. Missouri’s streak ended with a free throw which could have tied the game with 28 seconds to play.

If you’re a Missouri sports fan, you’re likely to be focused on the pure cruelty of sports, and that’s ok if it’s for you. It’s not really for me. Last night was the beautiful poetry of sports. With Missouri in desperate need of a win, playing a team with the second worst KenPom rating in the conference, the longest free throws made streak all hanging in the balance, Mitchell Smith missed.

Before the season, I think most of us around here looked at the early production from Pickett, the late production from Torrence Watson, and the occasional flashes from Xavier Pinson and thought a breakout from one or all three of the sophomores would be a key for an improved Tigers squad this year. Against Texas A&M here was their line:

Dru Smith has been good lately. He turned the ball over a lot yesterday, but it’s safe to say he’s not the problem with this team. Mark Smith didn’t have a great shooting day, but also wasn’t the problem. Mitchell Smith didn’t score a single basket and made the trifecta.

The problem is this— the sophomores just don’t provide this team enough to make up the difference. Missouri needed offense from three players last night, they got it from two of them. They nearly had it from Torrence Watson, but after making two of his first four threes, he missed his next four attempts, including the last one which could have won the game.

We say this a lot. Reed Nikko got there with a usage of 2%. But Missouri’s high usage players were all below their mark except for Dru Smith. Pinson’s 18% is a big drag, but Watson’s 31% usage rate with a 26% Floor Rate is just as dragging, if not more so.

And no Tray Jackson. I don’t know.

With a short bench thanks to Kobe Brown’s illness, nobody stepped into the void

Keep in mind, Mitchell Smith hadn’t missed a free throw all year, to the point he was 17 of 17. The last free throw left his hand and he knew it missed. He shouted, “It’s off!” which was picked up by the microphones on the floor. Texas A&M grabbed the rebound, then air balled a free throw before missing the second and the Tigers had another chance.

Then after Dru’s charge, Missouri had one more chance. Down two, with 2.1 seconds on the clock, Cuonzo Martin diagrammed his best last second chance. Mark Smith hurled the ball with precision to Parker Braun who deftly caught the ball and kicked to Torrence Watson for an open 3-point attempt.

And in a year where Missouri’s fate has often been tied to their inability to make 3-point shots, in a season where their 30% seasonal rate has been well below expectations, and in a game where they attempted 35 threes and missed 26 of them, their last attempt caromed off the back rim.