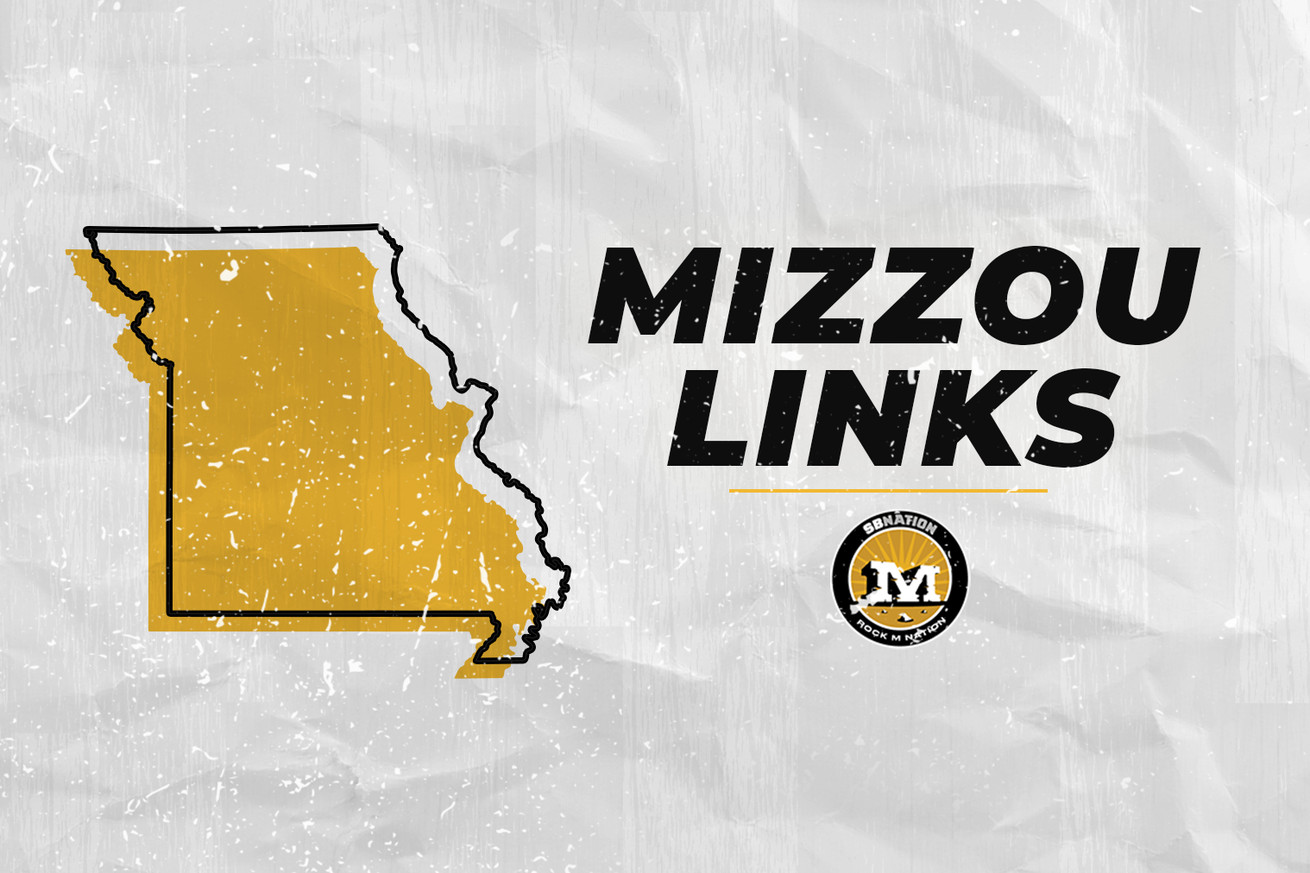 Missouri could sure use a win!!

On January 11, Missouri put up one of the most dominating performances in the SEC basketball season so far, thumping Florida to the tune of 91-75. In the ensuing 16 days, Missouri has gone 0-4 and been outscored by an average of 75-59. They’re 1-4 in SEC play, below .500 on the season and now look to be fighting just to get a taste of any meaningful postseason play.

Boy howdy, they (and we, by extension) sure could use a win, huh?

Defensive ends Marcel Frazier and Jacquies Smith will play for the Seattle.

Mizzou will send staff in on Friday for four-star senior Donovan Williams, a source told @Stockrisers. It could be Cuonzo Martin, if not, an assistant.

The Border War heads to Florida…