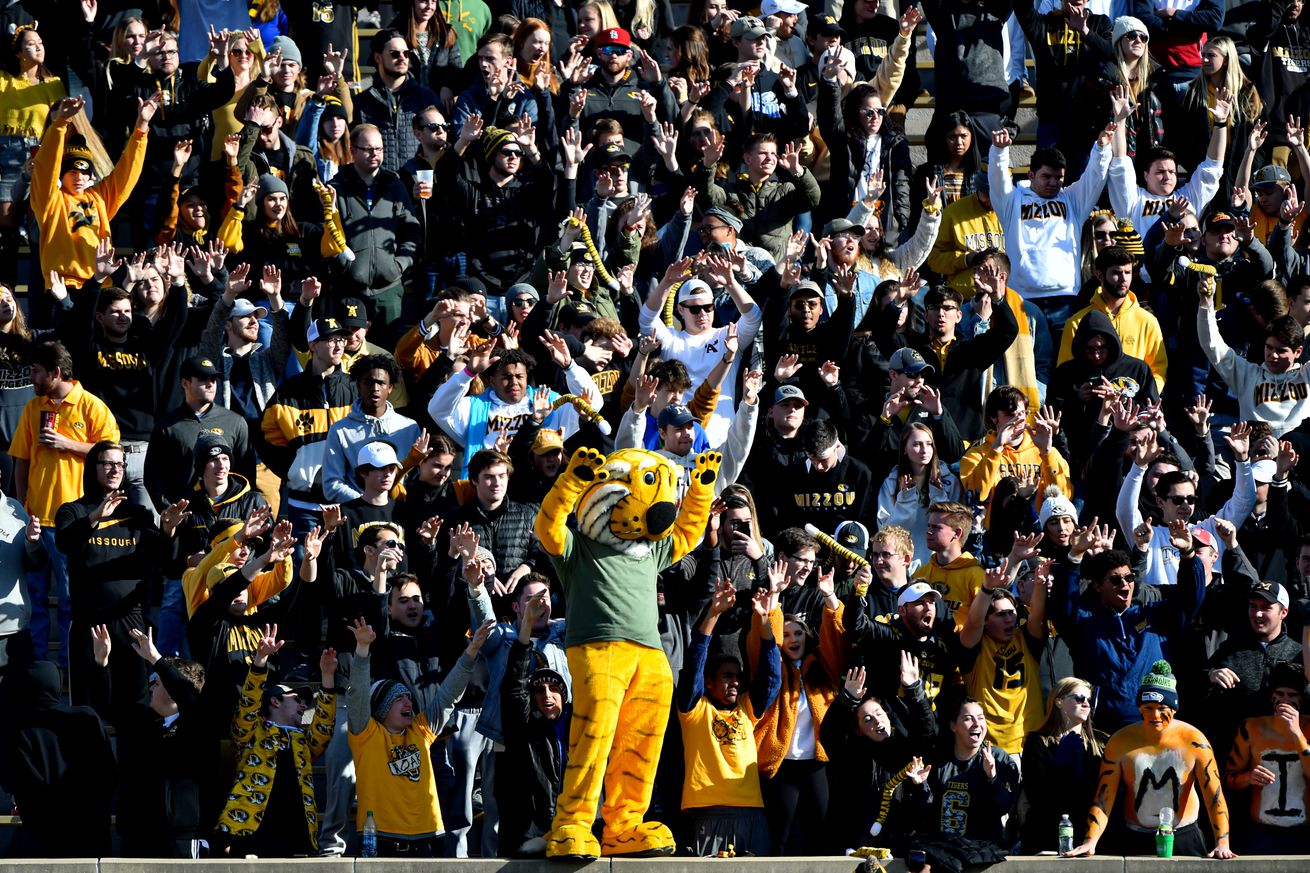 The plan for most schools seems to be to play with limited attendance. If attendance is allows… will you go to games?

Welcome to SB Nation Reacts, a survey of fans across the NCAA. Each week, we send out questions to the most plugged in Missouri Tigers fans, and fans across the country. Sign up here to join Reacts.

The logistics involved in getting a 2020 college football season are daunting. One of the most dramatic and noticeable changes this year as opposed to any other may not be what is happening on the field, however.

As the NBA, NHL and MLB return to action without fans, schools across the country are forced to deal with a tough reality. While some schools have announced plans that allow fans to attend college football games in a limited capacity, that doesn’t mean fans are eager to pack the stands. It also doesn’t mean we’re going to be in a place where limited fan attendance is even possible.

And that says nothing to the fact that some schools are going to be forced to consider not even having campuses open. So what happens then?

In the most recent SB Nation Reacts survey, fans were asked if they would be open to attending a college football game in person this season. Just over 50 percent of fans said they would.

All four of the major American sports leagues have struggled with the bottom-line hit caused by losing ticket sales. But none of them pack in crowds like the biggest college football stadiums around the country, which pack in sometimes upwards of 100,000 fans each game.

Missouri, and schools like it, depend on ticket revenue. So not having fans attend games this fall will be a serious budgetary concern and could very much inhibit their way to operate as they’d like for a period of a few years. Plus, we’ve also seen other sports lose out by being cut entirely.

What say you? Would you feel safe attending a game this fall?

To vote in the Reacts surveys and have your voice heard each week, sign up here.