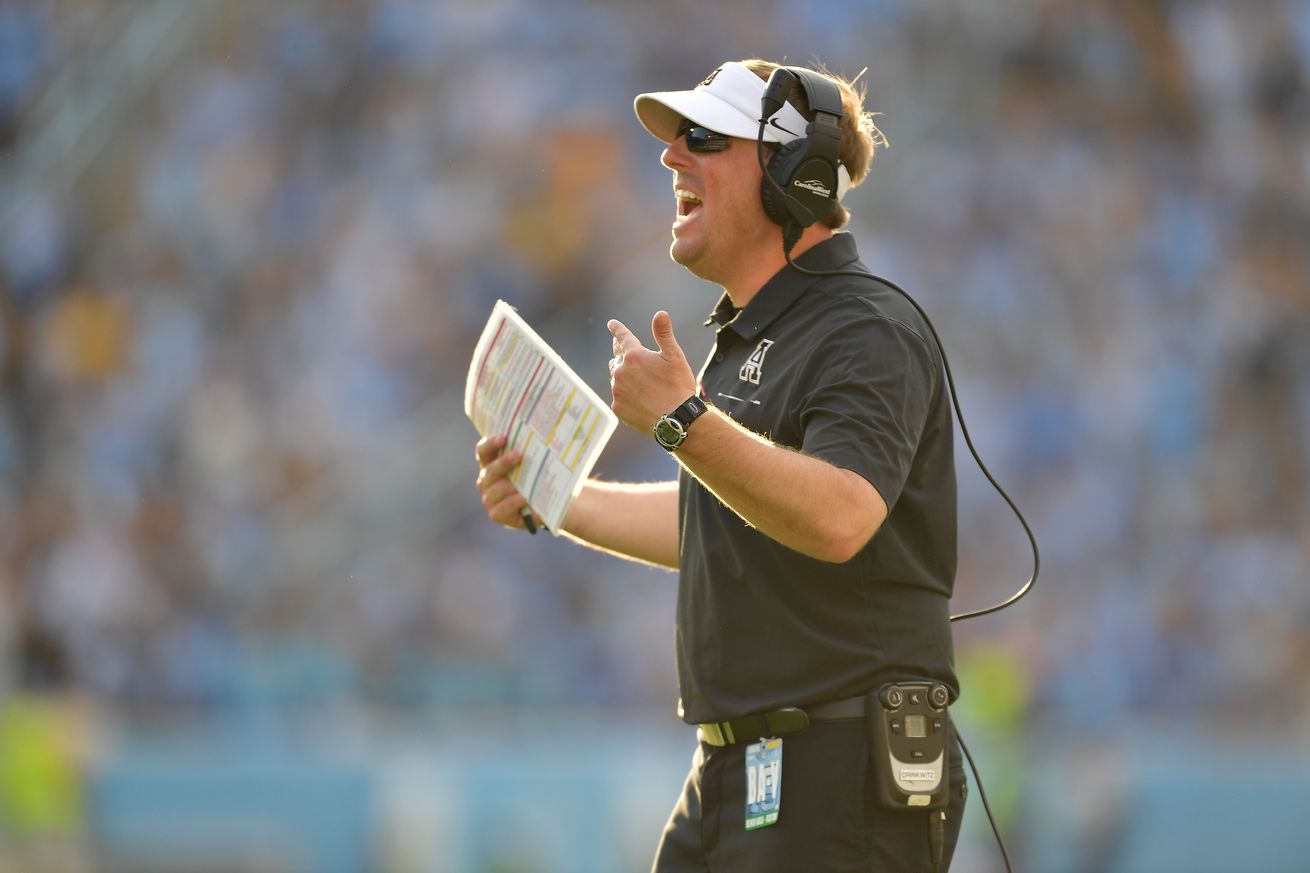 College football recruiting isn’t what it once was. There was a time when “National Signing Day” was truly what it sounds like. That’s no longer the case after the early signing period became a thing.

Nowadays, most prospects available at this time of the year are available for a reason. There are exceptions, of course. And Mizzou’s latest commit is just that.

Eli Drinkwitz landed Mizzou’s 12th commit of the 2020 class on Thursday when 3-star defensive lineman Benjamin Key announced he was pledging his commitment to the Tigers. Key was originally committed to Mississippi State, but a late coaching change by the Bulldogs caused him to look at his options. A mid-January trip to Columbia was enough to convince the East Los Angeles JUCO product to move to the midwest.

In light of the coaching change at Mississippi State I’ve decided to change my destination to the University of Missouri. #NewZou pic.twitter.com/1kSQu6DtHs

Key is an intriguing prospect for a number of reasons. First of all, he’s a native of Australia who moved to the United States at the age of 17 to play football at Cathedral High School in Los Angeles. He grew up playing rugby, and is simply the latest transplant to find some success on the football field.

In an interview with ESPN last year, Key made his goals well known.

“I want to be talked about as a first round pick in the NFL Draft. That’s my goal, to make history in the NFL, make some noise up there and look after my family, for all the days they looked after me,” he says. “I’m just going to take it step by step for now, it’s been a hell of a ride already but after everything I’ve been through to get here, now it’s going to be fun.”

Key’s highlights show a player with an incredible motor that never stops. He also has an impressive burst for a player of his size and stature. He’s listed as a defensive end by Rivals, but most of his tape shows him playing as an interior rusher. Key’s playing style reminds me a bit of what Mizzou’s seen from Kobie Whiteside in his time at Mizzou.

This is the kind of player Mizzou should be looking for this late in the process. He’s available for a reason – the school he committed to last spring fired its coach six weeks after the regular season concluded. He has raw talent that could potentially pay off in a big way with quality coaching. And the downside is minimal – as a junior college player we should expect to see him on the field this season, and he would then have three years to play two. It’s not like Mizzou isn’t burning a scholarship for five years.

Is Benjamin Key going to be a superstar at Mizzou and live out his dream of playing in the NFL? Nobody knows. But he’s an SEC-caliber defensive linemen who flipped his commitment for a clear reason late in the process with loads of potential.

That’ll do, Drink. That’ll do.