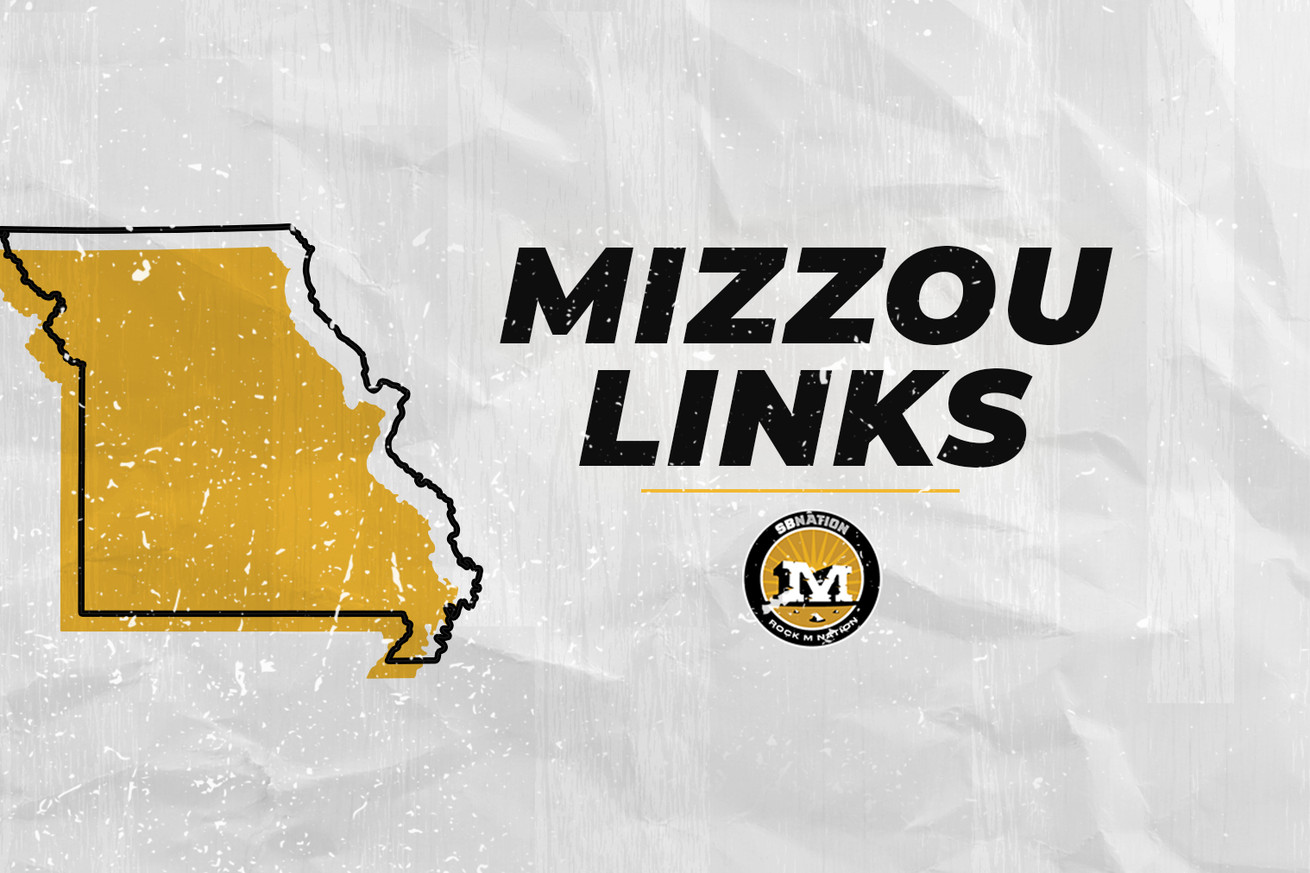 Here are some COVID-19 updates from Mizzou…

Mizzou Athletics announced on Wednesday afternoon the latest COVID-19 test results from the athletic department. Of the 377 that were tested, only 10 were positive.

UPDATE: 367 of 377 tests on #Mizzou student-athletes & athletic staff participating in department testing protocol have been negative for COVID-19. pic.twitter.com/lTGVZRMfOc

The testing involved players, coaches, and staff members, and Dave Matter reported that nine of the 10 that have been tested positive are athletes, but none of them have been hospitalized.

All things considered, that seems to be pretty decent news around the athletic program.

Also……as expected, The Ivy League has officially announced that they are postponing all Fall sports.

“As athletics is expected to operate consistent with campus policies, it will not be possible for Ivy League teams to participate in intercollegiate athletics competition prior to the end of the fall semester.”

So….what does this exactly mean for the FBS this upcoming season? Just don’t expect this to impact FBS and Power Five’s decision making, as Brett McMurphy explained:

Ivy League cancels all of fall sports. It could determine at later date whether football will be played in spring or not until fall 2021. 1st reported by @JonRothstein. Don’t expect FBS to necessarily make same call, sources told @Stadium. “Ivies aren’t as vulnerable financially”

However, let’s remember that the Ivy League was the first domino to fall back in March when they became the first league to cancel their conference tournament. The latest developments for this college football season just haven’t been all that great, and there is going to be some very difficult decisions to be made here fairly soon.

All I got to say is, wear a mask, people. It’s not that hard.

The recruiting job @CoachDrinkwitz is doing at Mizzou is phenomenal. Most Recruiting services take into consideration pro-potential, so a guy without ideal height can be overlooked. That 3-star can be a 4-star at NCAA level. MU 2021 class might be best group of 3-stars in nation. pic.twitter.com/hvp0B8Oe3a

.@umsystem and #Mizzou leadership released a statement regarding the guidelines for international students with F-1 visas. This rule does not apply to students enrolled at Mizzou for the upcoming school year. https://t.co/4UWCAfjefv pic.twitter.com/KabZpA8Gcx

Under guidance from local authorities and the CDC, Arrowhead Stadium will have a reduced-capacity this year.

It’s the final matchup in the Jiffy Lube Region of the @MizzouPix Photo of the Year Bracket.

Excited by Monday’s news? Now is your chance to support!

The #Mizzou Softball golf tournament fundraiser is coming up in September! We hope to see you there!

Ohio State announces they have paused all voluntary workouts on campus following the results of its most recent COVID-19 testing of student-athletes. Follows UNC earlier today.