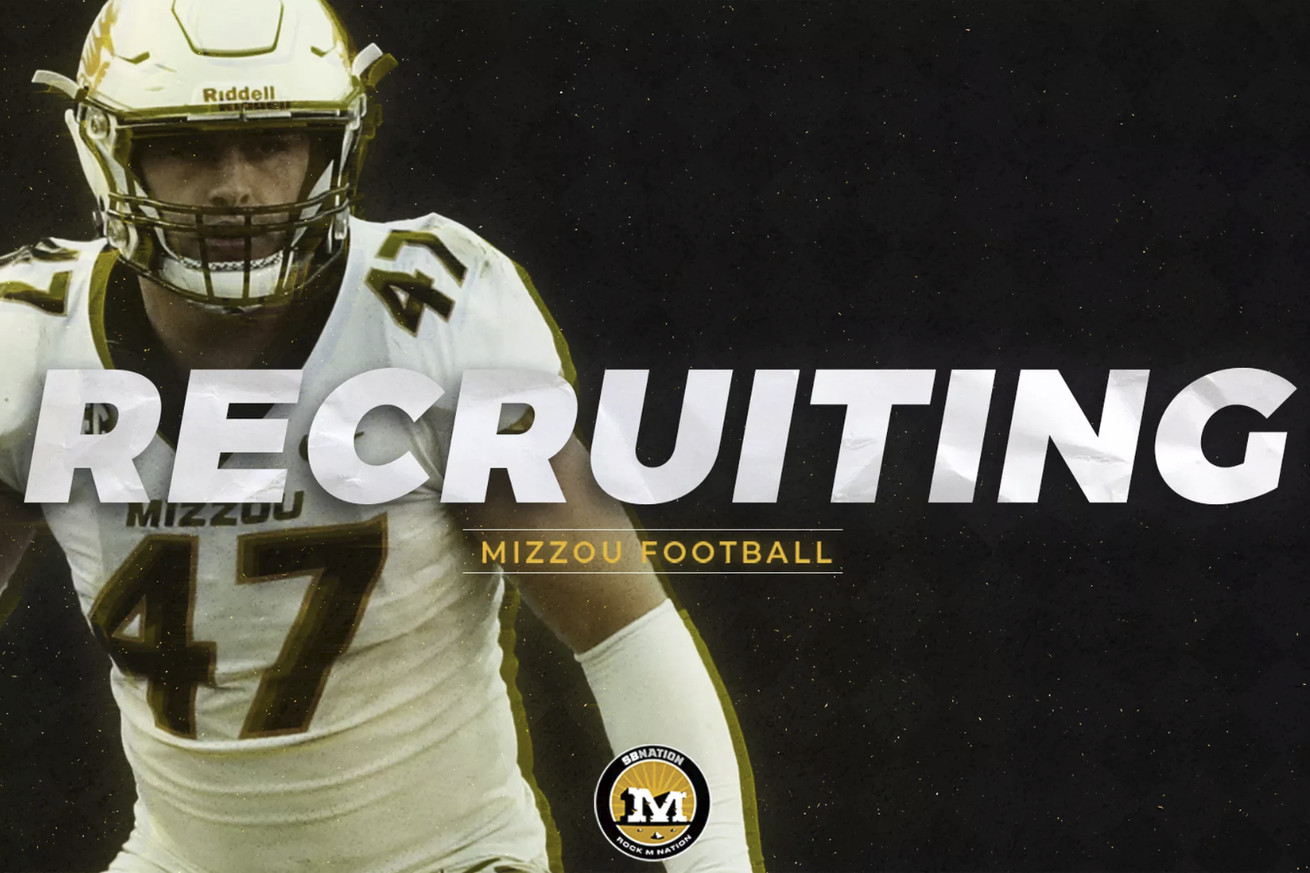 While Mizzou Twitter was in the dumps after another loss by the men’s basketball team, this time to West Virginia, on Saturday, the football team had something brewing.

Damon Hazelton Jr. first Tweeted a picture with Missouri graphics, then followed it up about 30 minutes later with the single word, “Committed!” which means Eliah Drinkwitz just nailed down a graduate transfer receiver from Virginia Tech.

Hazelton started his career at Ball State, where he caught 51 passes for 505 yards and four touchdowns as a freshman in 2016. He transferred to Virginia Tech after that season, and transfer rules forced him to sit out 2017. In the next two seasons with the Hokies, he caught 82 passes for 1,329 yards and 16 touchdowns over 22 games, including a team-high eight receiving touchdowns in 2019.

When Jonathan Nance and Kelly Bryant came to Missouri as grad transfers last season, they were able to play right away, just like most grad transfers. However, as The Athletic’s Andy Bitter reported on Jan. 17, because Hazelton has already transferred once in his college career, NCAA rules may still force him to apply for an immediate eligibility waiver.

Either way, with Hazelton’s commitment, Drinkwitz’s promise to add “touchdown-makers” looks to be coming to fruition.

Get to know: Damon Hazelton Jr.

Virginia Tech grad transfer receiver Damon Hazelton Jr. says he has committed to #Mizzou. That’s a huge boost for the Tigers. He was an All-ACC player in 2018 and had eight touchdown catches in 2019.