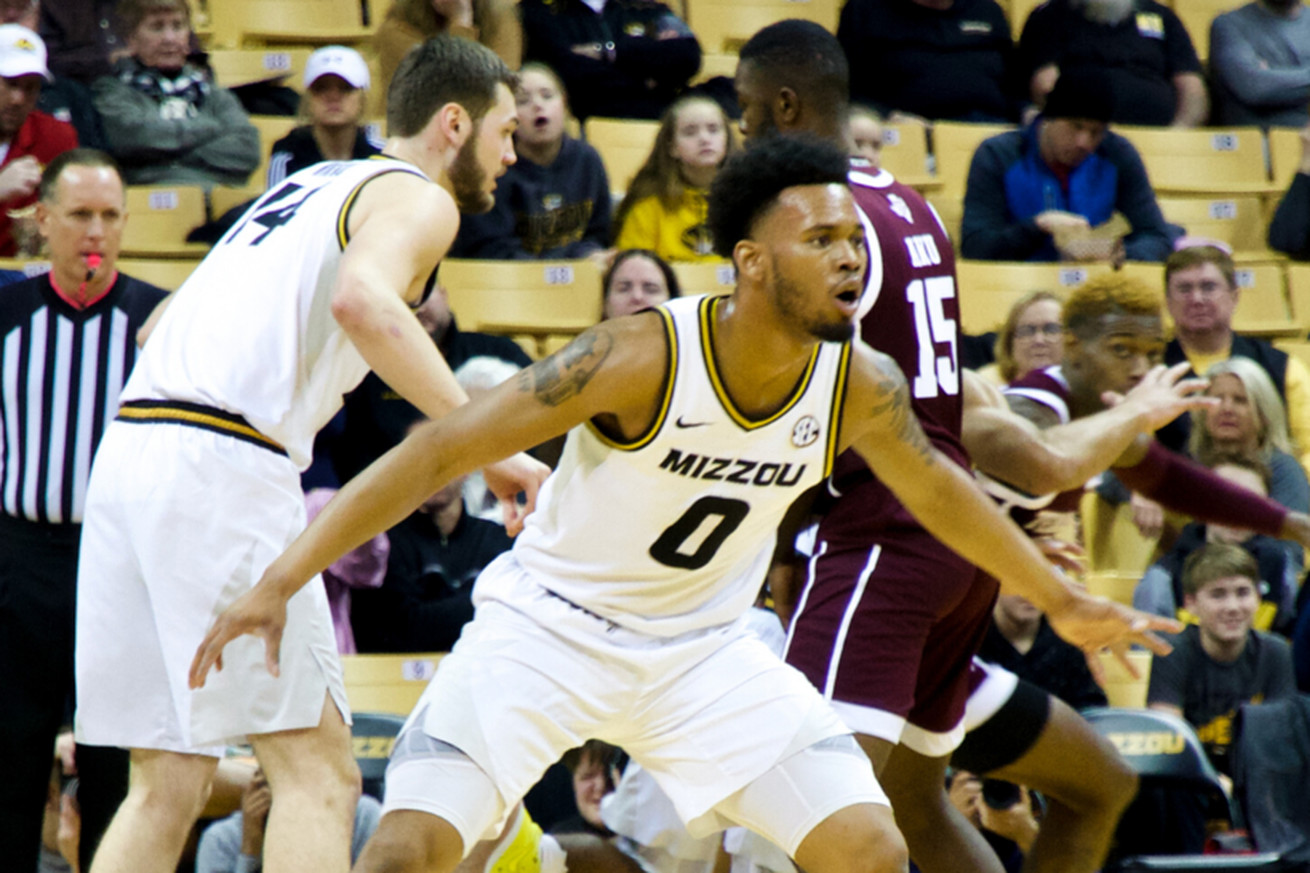 The Tigers were shot-happy from deep against the Aggies, but they couldn’t knock enough down and dropped their third straight.

For some reason, Missouri on Tuesday against Texas A&M took on the identity of Alabama, who beat the Tigers after shooting 39 total 3-pointers Saturday.

Missouri decided to live or die by the 3-pointer against the Aggies, as it took 35 throughout the game in the 66-64 loss to Texas A&M.

Missouri was content with letting it fly from deep over and over (and over) again for a majority of the game, but the Tigers’ 26% shooting from beyond the arc ultimately helped lead to their downfall.

“You can always say shot selection in games when you’re playing against good teams because they force you to do certain things and that can go both ways, but I think part of it was shots not falling because I thought we had some good looks,” head coach Cuonzo Martin said. “Especially in the corners because you just felt like, in scouting them, you’d have opportunities in the corners to make shots.”

Overall, Missouri shot 20 more times from deep than it did inside the arc, accounting for 70% of its total shots. The shooting differential was even more conspicuous in the second half when, at one point, the Tigers had shot 12 3-pointers, and their only 2-point shot was a Reed Nikko dunk at the 18:21 mark. AND they hadn’t taken a free throw. It wasn’t until Dru Smith hit a runner with 8:07 to play that Missouri made its second 2-point field goal of the half, and the Tigers ended up with 75% of their second half shots coming from beyond the arc.

It didn’t help that two of Missouri’s regular starting bigs played a combined zero minutes. Jeremiah Tilmon is still out due to a stress fracture in his left foot, though he was seen walking around without crutches and just a boot. Kobe Brown, the freshman who’s started all but the last two games, was available but was “under the weather” according to an MU spokesperson. Without two of their more physical inside scorers on the floor, the Tigers decided to go the route of the Golden State Warriors as they shot a season-high number of 3s.

“What you do is what you do,” Martin said. “So now all of a sudden you can’t ask a guy that is not a great driver to become a great driver. I think guys play to their strengths.”

When Javon Pickett and Xavier Pinson missed back-to-back triples with 2:18 to play, the game looked to be about over. Savion Flagg knocked down one of his two free throws at the other end, and Texas A&M pushed its lead to nine. But somehow, Missouri heated up just long enough to get right back in it.

Dru Smith went 4-for-4 from the line in less than a minute, and Mark Smith knocked down two straight 3s as the Aggies’ lead shrunk to 63-61. When Emanuel Miller later hit a free throw to make it 64-62, the Tigers had one more chance to make magic happen from beyond the arc.

Mark Smith took the ball on the baseline and lobbed a pass all the way to the other end of the court. Parker Braun hauled it in and quickly hit an open Torrence Watson, but Watson’s 3-pointer rimmed out as Missouri fell to 1-5 in Southeastern Conference play.