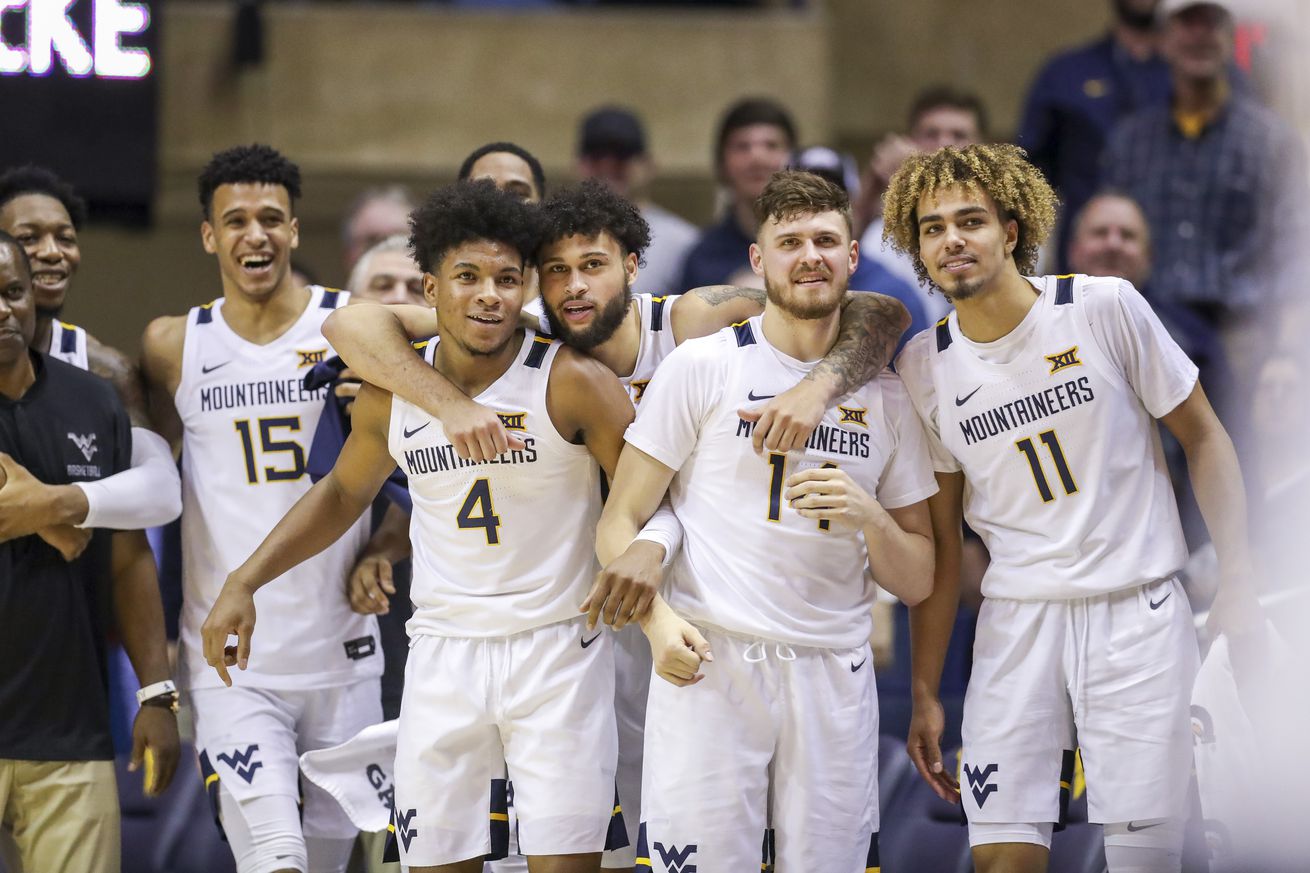 With hope quickly fading for the Tigers, WVU offers one last hope at a truly eye-popping win.

If you discount the 2017-2018 season, the turn of the calendar year has not been a kind time for Missouri basketball fans over the last decade.

It feels like year-in-and-year-out that the season is without hope by the time February rolls around. The Tigers have already accumulated too many losses to earn an NCAA Tournament bid on record alone. The quality of play is slipping. There aren’t enough quality opponents to stack wins against.

Whatever way you slice it, Missouri basketball feels stuck in a rut — truthfully, it’s felt that way many times over the past decade.

Only an unexpected shock to the nervous system will wake anyone up at this point. And Saturday’s trip to Morgantown as part of the Big XII/SEC challenge would certainly qualify.

By KenPom, Bob Huggins’ Mountaineers are one of college baskteball’s elite teams. They rank 6th by the overall metrics, placing 3rd in defense and 45th on offense. They’re one of Division I’s youngest teams, but they’ve bounced back admirably after last year’s 15-21 finish and have found themselves in prime position to challenge for the Big XII regular season crown.

Oh, and did I mention that their home court advantage ranks 2nd in D-I according to KenPom, as well? So Saturday should be boat loads of fun, right?

Down low, Tsheibwe and Culver rank as West Virginia’s only “Major Contributors” by KP, and their numbers bear out why. Both are elite rebounders on both ends of the floor, with Tsheibwe ranked as D-I’s best overall offensive rebounder. Tsheibwe is the greater offensive threat (62.3 true shooting percentage), while Culver looks to dish more often (16.7% assist rate).

Starting point guard Jordan McCabe doesn’t play as often as you’d think (only 34.4 minutes percentage), but still gets starts. He has the team’s highest assist rate and is more dangerous from the free throw line (85 percent) than anywhere else. Jermaine Haley acts as an oversized shooting guard/wing hybrid and mostly looks to work inside where he shoots around 62 percent. Emmit Matthews Jr. is a more modern wing and while he’s not particularly efficient from anywhere on the court, he has been deadly from deep in Morgantown, shooting over 40 percent.

The strength of West Virginia lies in its bench, whose members get the 7th most minutes in the country. Huggins has a number of options to turn to off the pine. Need a reliable three-and-D guy? Turn to freshman Miles McBride, who shoots over 40 percent from deep while managing good block and steal rates. Sophomore Sean McNeil isn’t a bad option either, as he shoots 37.3 percent from deep. How about a reliable veteran to eat up a good chunk of minutes while taking relatively good care of the ball? Senior Chase Harler is there to play about 40 percent of the time. Need an extra rebounder? Sophomore Gabe Osabuohien has you covered, and senior Logan Routt can fill in as well — both are capable on the defensive glass. Junior Taz Sherman is more of a defender than a scorer, but he’s not afraid to shoot — and we know how those types of guys usually fare against Missouri.

If you look at the individual stats of West Virginia, there may not be a lot of eye-popping numbers. But Huggins has proven his bonafides as a coach, and in this team he’s managed to conjure up a group that is far more than the sum of its parts. Are they flawed? Absolutely. Are they hard to beat? You better believe it.

Note: These starting lineups are projected.

When Missouri has the ball…

What to Watch | Will Missouri continue getting to the rim?

West Virginia may be the best defense Missouri plays all year. So let that sink in for just one second.

OK, SO! The Mountaineers are the nation’s best team in effective field goal percentage against, which means the Tigers aren’t likely to get many good looks at the basket. However, the Mountaineers have one glaring weakness on defense — their propensity to foul. Luckily, this plays into Missouri’s only strength as of late. The Tigers are currently the SEC’s best free throw shooting team, and enough trips to the line could keep them reasonably within striking distance. If the Tigers continue their offensive strategy of getting to the rim and hoping for contact, West Virginia is liable to put them on the line and give Mizzou a chance to rack up free points.

When West Virginia has the ball…

What to Watch | Capitalizing on lax ball security

West Virginia’s offense certainly isn’t anything to sneeze at, but the Mountaineers have holes the Tigers can exploit. Most noticeably, Bob Huggins’ squad is loose with the ball, ranking in the bottom 25 percent of Division I teams in turnover rate. Missouri, on the other hand, is the SEC’s best team at forcing turnovers and steals. If Missouri is able to get West Virginia out of its rhythm by jumping in passing lanes and disrupting its young ball-handlers, the Tigers could tilt the scales in their favor.

West Virginia 73, Missouri 59 | With every loss, Missouri’s already dwindling NCAA Tournament chances continue to fade into oblivion. At this point, the Tigers options are these: (A) go on a crazy run to the finish by winning 10 or 11 of their final 13 games (B) stack a number of high quality wins and hope the committee overlooks a lackluster final record. This would undoubtedly be the best win of the Tigers’ season and probably one of the best of the college basketball season overall. But aside from the chaotic nature of the 2019-2020 college basketball season, there’s no realistic reason to expect the Tigers to dramatically shake things up in Morgantown.