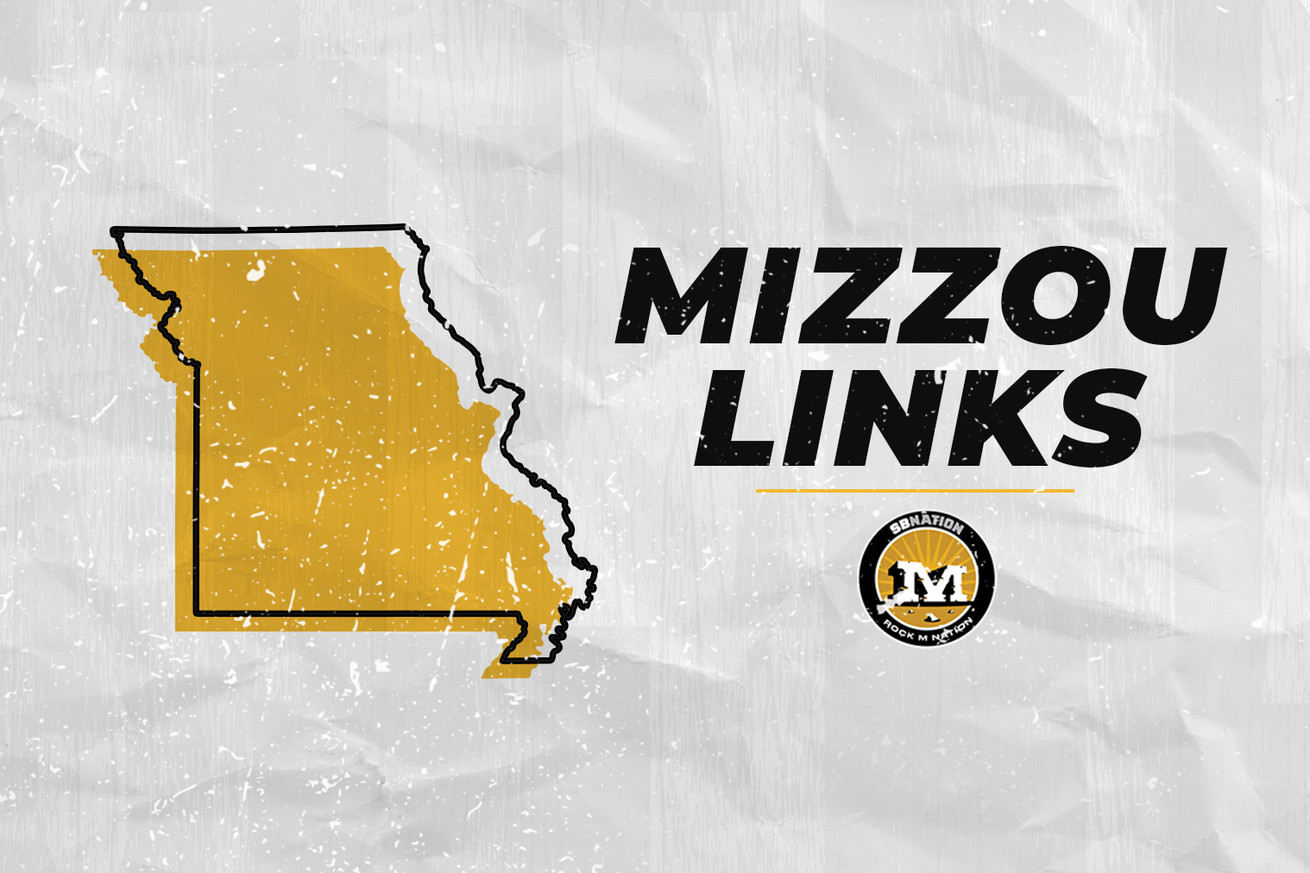 Well, because we’re all brain-poisoned by the internet, and because people have way too much time on their hands, someone went ahead and did this:

I downloaded a Mizzou football hype vid from YouTube and paired it with Joe Exotic’s “I Saw A Tiger.” I tragically must announce they go together too well. pic.twitter.com/5svc9F7H74

I find this to be equal parts upsetting and awe-inspiring. Anyone who has watched the show will understand why.

I wouldn’t be mad, though, if Tiger players started saying, “I saw man!” at random junctures during the game. Or if Mizzou wanted to play the song at games.

I don’t know, y’all. We’re really just trying to get through it, aren’t we?

ICYMI, here’s a detailed Twitter thread from our very own Matt Harris on his conversation with Justin Turner, who went in-depth on his interest in Missouri.

Generally this is where we deposit the Missouri-related links that don’t fit with the bigger theme. HOWEVER, there are only so many of those to go around these days.

So as long as I’m doing links (Mondays and Tuesdays!) I’ll be posting stuff that’s getting me through this craziness.

An update on John pic.twitter.com/fPQbv0tLyB