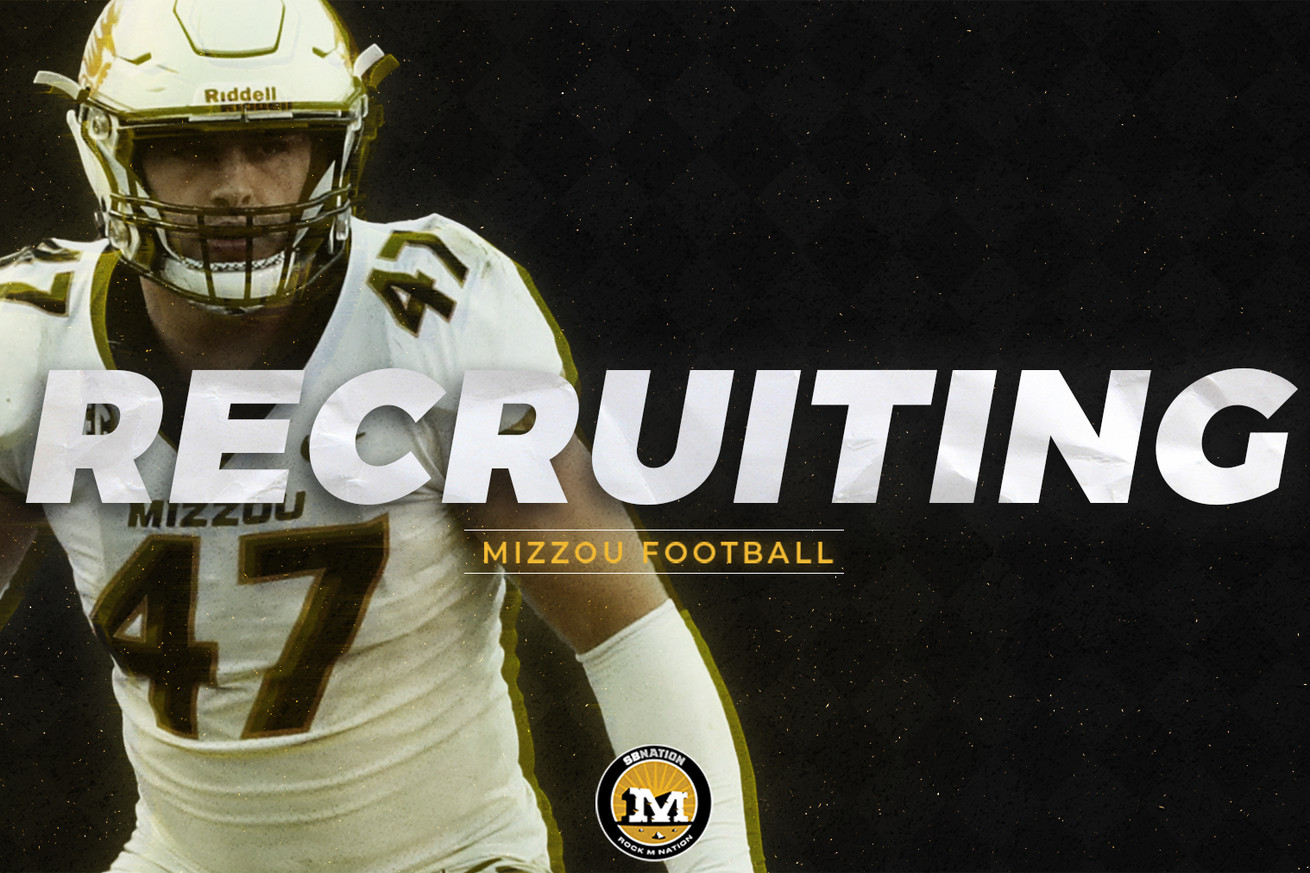 It seems pretty clear that we’ve settled on, “Drink,” as Eli Drinkwitz’s official nickname, but who knew he’d lean into it with this much commitment!

After a weekend that saw Missouri bring in several targets to fill out the 2020 recruiting class, Missouri added another name to its growing class early Monday morning.

Walker had previously been committed to Washington State, but opened his recruitment after Mike Leach took the late-opening job at Mississippi State. Drink, who had previously stated his desire to add another linebacker to the class, wasted no time in getting Walker on campus, expanding the 2020 class reach into Florida.

There’s no official word on whether or not Jack Daniels, Pappy Van Winkle or Elijah Craig are planning official visits before National Signing Day.

Get to know: Johnny Walker

The first thing that pops out in Walker’s highlights is the pure speed. It’s not uncommon for Division I talents to completely overmatch their high school counterparts, but Walker absolutely blows by the linemen. He seems most comfortable rushing the quarterback or blowing up the pocket in general, and his explosive first step is a big reason why.

There’s also a moment in this video — it comes just before the five-minute mark — where Walker lines up on special teams and blocks a field goal. But he doesn’t do it in the way you’d expect, by once again barreling around the outside. Instead, he simply leaps what looks like five feet into the air and bats the kick out of the way. It’s an impressive highlight, to say the least. All in all, it looks like Drinkwitz has recruited a star athlete, one who could make Missouri’s defense faster and nastier in the coming years.

Walker had committed to Washington State in September. https://t.co/GmWTbJLf36