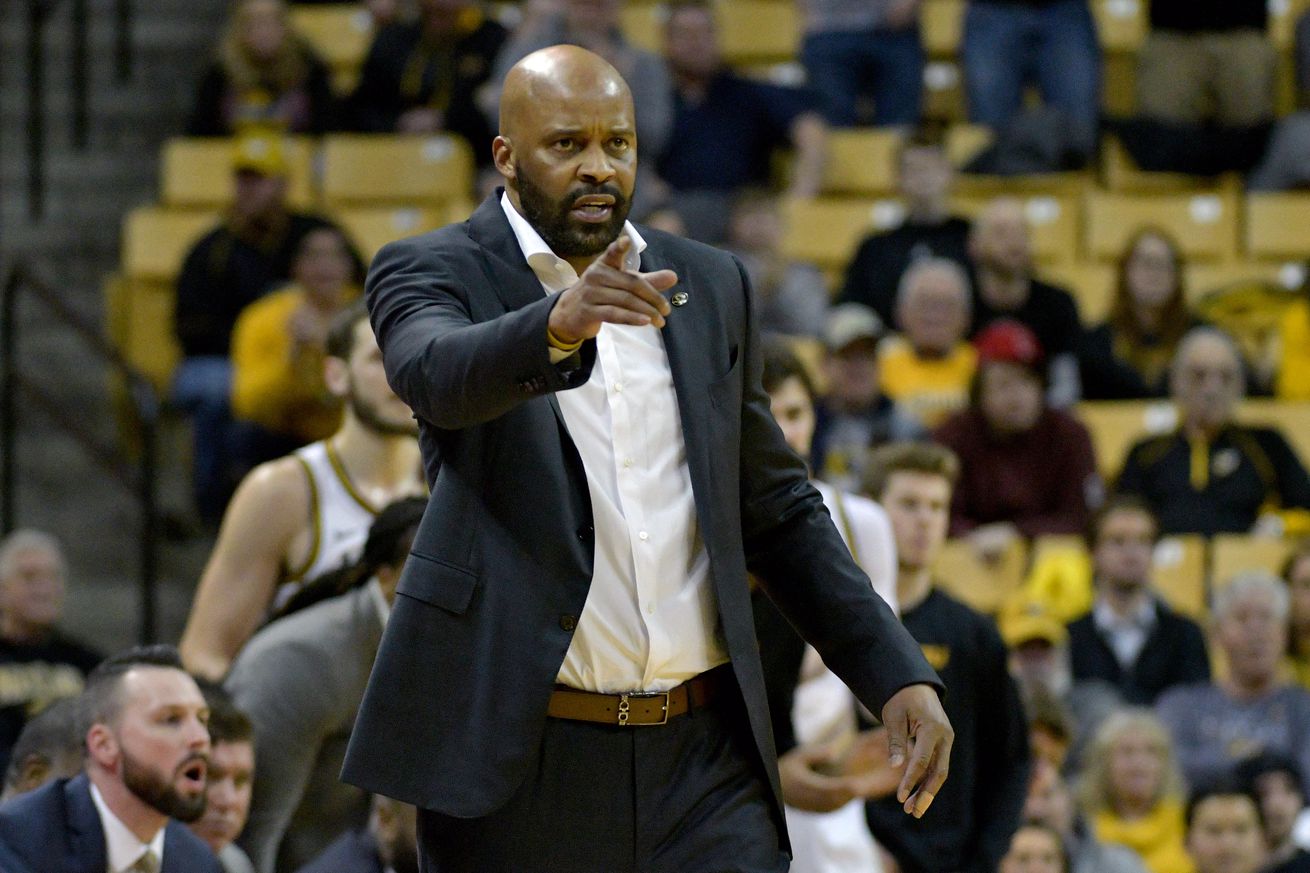 You voted, we counted and it’s just kind of eh…..

With College Football now officially over, we turn our attention to baseball! Am I right, you guys?

It’s still basketball season, though Mizzou Baseball’s prospects are looking slightly better than their basketball hopes right now. There are games to be played, and hopefully Junior Post players health to regain. In the meantime, Missouri is slumping through SEC play, and we have to vote to tell them how un-confident in their season we are.

Here are the last five weeks of numbers:

50% means we’re split on confidence, but the trends are clear.

While Fan excitement and confidence was high coming into the season, the Tigers’ inability to make baskets seems to be hindering how we all feel about the state of the program.

Overall, I still believe in the talent they have on the roster, getting Tilmon back healthy will help, and I’d like to see certain guys play a little more (**cough** Tray Jackson **cough**), but Martin still needs to solve the riddle of the offense. They appear to move the ball well, and the design works, but everything works better when the shots are going in.

Which is the best conference in College Basketball?

Spoiler: Not the SEC

If you voted SEC or ACC, you’re simply wrong. The Big Ten has the best overall Adjusted Efficiency Margin per KenPom, and it’s really quite remarkable. They have two teams (Nebraska and Northwestern) who are sub 100 KenPom teams, and EVERYONE ELSE is ranked inside the top 40. It’s really pretty remarkable. The one draw back is only Michigan State is ranked inside the top 10.

I’d accept votes for the Big 12, with 3 teams in the top 10 in KenPom and an Adjusted Efficiency Margin of 15.79. But they also have six teams ranked below 60 (although none outside of Kansas State at 91). So while the top of the league (Kansas, Baylor, West Virginia) is strong, the overall health and depth of the league is just ok.

The Big East is nipping at the Big 12’s heels with a 15.27 AdjustedEM. They’re good at the top with Seton Hall, Villanova and Butler (all top 20), they’re solid in the middle, and the bottom of the league is decent enough with St. Johns at 79, the lowest rated school.

The SEC isn’t good right now, and neither is the ACC. And they’re both better than the Pac-12. So there’s your order according to me.