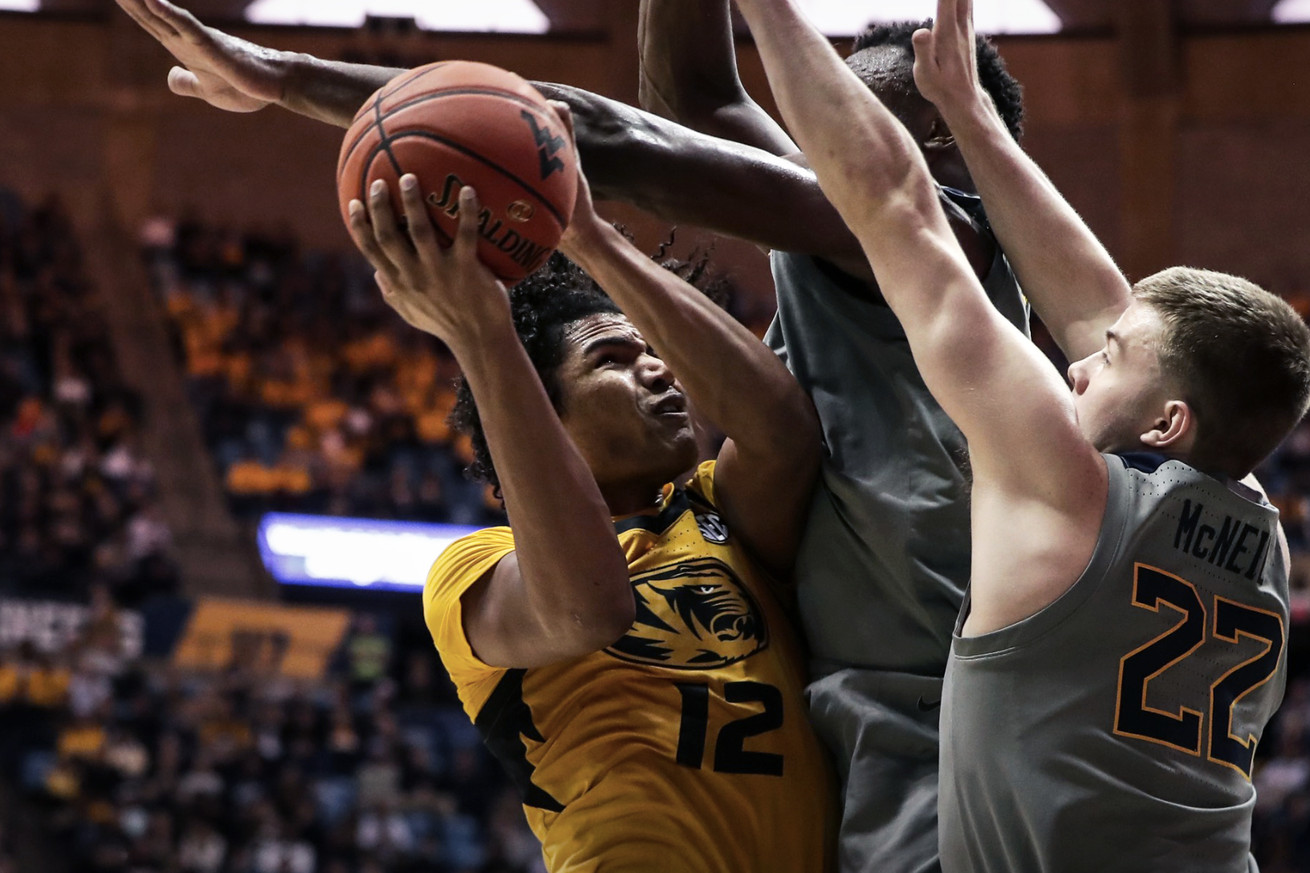 Missouri blown away by West Virginia in Morgantown.

When a team seems to be so competitive in a game, only for it to end in a blowout loss, it results in plenty of reactions, chief among them confusion.

Missouri SEEMED to be competing with West Virginia in the first half Saturday in Morgantown, going into halftime trailing 24-23, despite neither team being able to hit the broadside of a barn.

Down by one in Morgantown. You take that every time.

When you look at how the second half played out, you begin to understand. West Virginia was always in control, but for an end of the first half stretch that allowed Missouri to briefly come back.

The Mountaineers then embarked on a brutally dominant stretch in the second half, outscoring Missouri 21-0 at one point. Ballgame.

Mitchell Smith made a second-chance layup to keep Missouri within one with 18:45 left in the game. The Tigers did not score for the next six minutes. The drought was mercifully ended by an Axel Okungo dunk.

Missouri needed to shoot well from three to have a chance at pulling the upset in perhaps its toughest road test of the year. It did not do that, going just 7-26 from deep.

Torrence Watson was the lone bright spot for the Tigers on what turned out to be a dark afternoon. The sophomore from St. Louis finished with 19 points, hitting 5-8 three pointers. If it wasn’t for him, this would have been an even bigger mess, as hard as that is to believe.

The next-highest scoring outputs for Missouri were six point performances from Xavier Pinson and Kobe Brown.

The box score is full of distressing stats, including Missouri going 4-15 in layup attempts. Outside of Watson, Missouri made just two three pointers, and it needs those to fall going forward to have a chance most nights in the SEC.

The loss drops Missouri to below .500, at 9-10 overall. It’s first time back in the Big 12/SEC Challenge was as big of a disaster as its last one, a blowout loss in Norman, Oklahoma back in 2014.