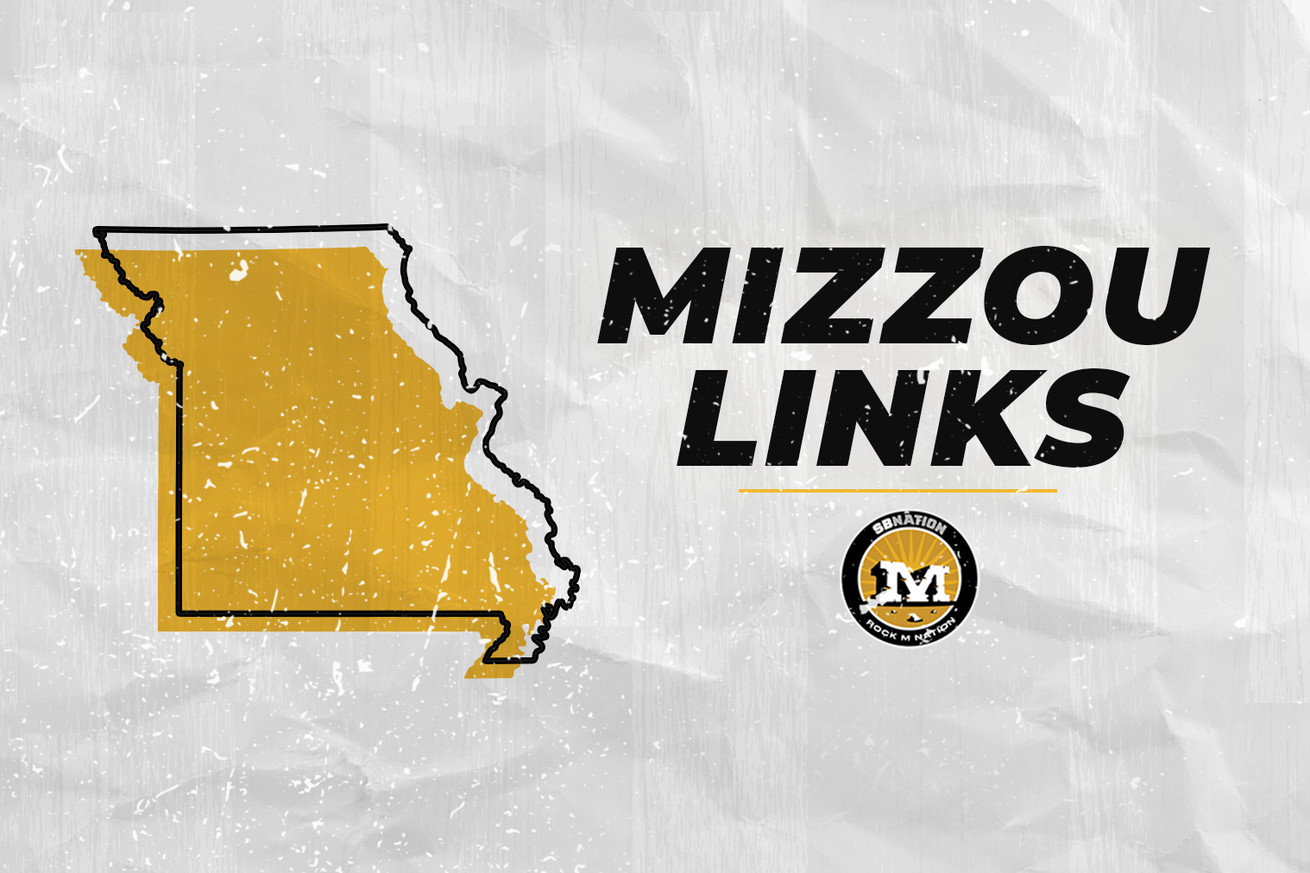 Compared to what was a torrid spring and early summer, things have been relatively quiet on the Mizzou Football recruiting front. That’s probably a symptom of coaches being back on campus and trying to navigate the ins and outs of COVID-19 protocols, but it’s also a signifier that Mizzou is a victim of its own success — with so many targets off the board because of their commitment to Mizzou, there are only so many guys left!

However, there are still a few big fish out there, and one of them will be announcing his decision soon(ish). One of Mizzou’s biggest targets for the 2021 class has announced his commitment date on Monday afternoon:

Lovett is a four-star wide receiver out of East St. Louis and current teammate of Mizzou commit Tyler Macon, who has been pretty vocal about his work recruiting Lovett.

Come home family yk where the real love at https://t.co/V1LlFjD38Y

The two are also teammates with Keontez Lewis, a recent UCLA commit who was at one point a Mizzou lean. Lovett is also choosing between Mizzou and some major Power 5 programs, and he currently sports offers from Alabama, Georgia, LSU and Oregon.

Landing Lovett would obviously be a coup for Drinkwitz in a year when he’s already landed stars like Travion Ford, Daylan Carnell and Macon. Currently only Gabe DeArmond at PowerMizzou has predicted Lovett will end up at Missouri, and no 247 Crystal Ball picks have been entered. By all indications, though, Drink and his staff have put themselves in prime position to land the blue-chipper. Now we know they have another month to close the deal.

MPJ had himself a solid game tonight

Former #Mizzou standout Amber Smith is signing with Sporting Athens in Greece, per her agent.

Smith, a good rebounder who is effective in the post, was a key member on Missouri’s teams the past four years and was part of a formittable duo with @sophaller from 2016-2019.