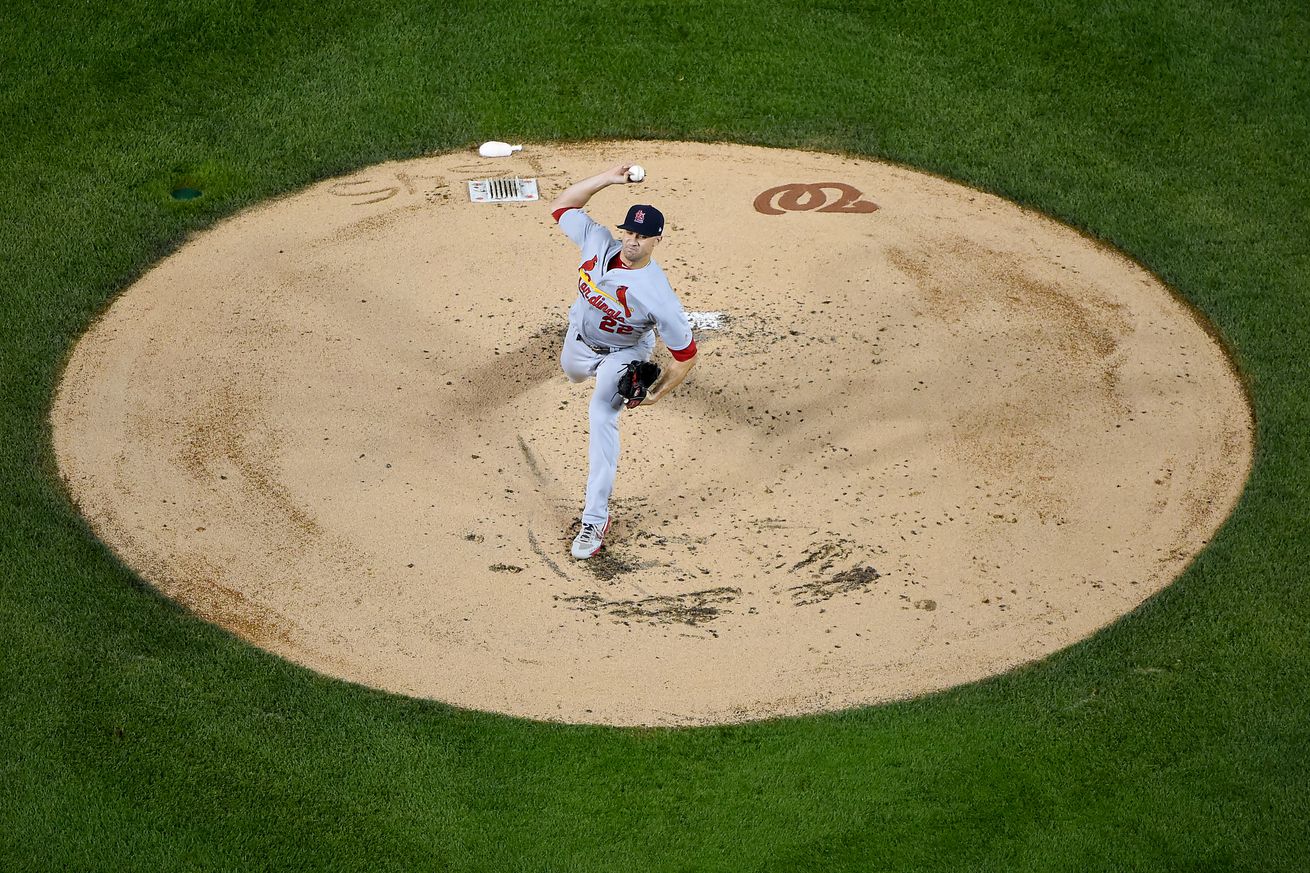 Photo by Will Newton/Getty Images

It is high praise.

The 2020 Cardinals ZiPS projections are out. J.P. Hill has a nice rundown of them here. Of course, one of the more entertaining things with projections is the comp list. It can also be pretty confusing. In 2020 Jack Flaherty’s closest comp is Roger Clemens. What does that mean?

I once had the privilege of speaking with ZiPS mastermind Dan Szymborsk about this very thing on the Viva El Birdos Podcast. It is easy to see the comps and think Jack Flaherty = Roger Clemens and call it a day. While that would be quite fun, from my understanding that would be quite inaccurate. Remember, these comparisons are not looking at a former player’s full career against a current players still active one. To properly understand the comparison, we have to look at Roger Clemens career to this point, specifically up to his age 24 season.

That year would be 1987. You might remember it for this:

Now the pair’s respective careers up to this point:

This is a little more telling, right? While seeing a Roger Clemens comp is exciting, it would be a little unwise to expect Jack Flaherty go put up Roger Clemens-like numbers all of a sudden. Looking at players in throughout history, the underlying numbers just sort of trend the closest.

But if Jack Flaherty decided to put up a season like this in 2020, I do not think any Cardinals fan would complain:

what else is going on in baseball…

How Much Did the Red Sox Benefit from Their Sign-Stealing Scheme? | FanGraphs Baseball

For Your Enjoyment, a Home Run Rate Refresher | FanGraphs Baseball

SpongeBob SquarePants is canonically in the Baseball Hall of Fame | SBNation.com

what the cardinals are up to…