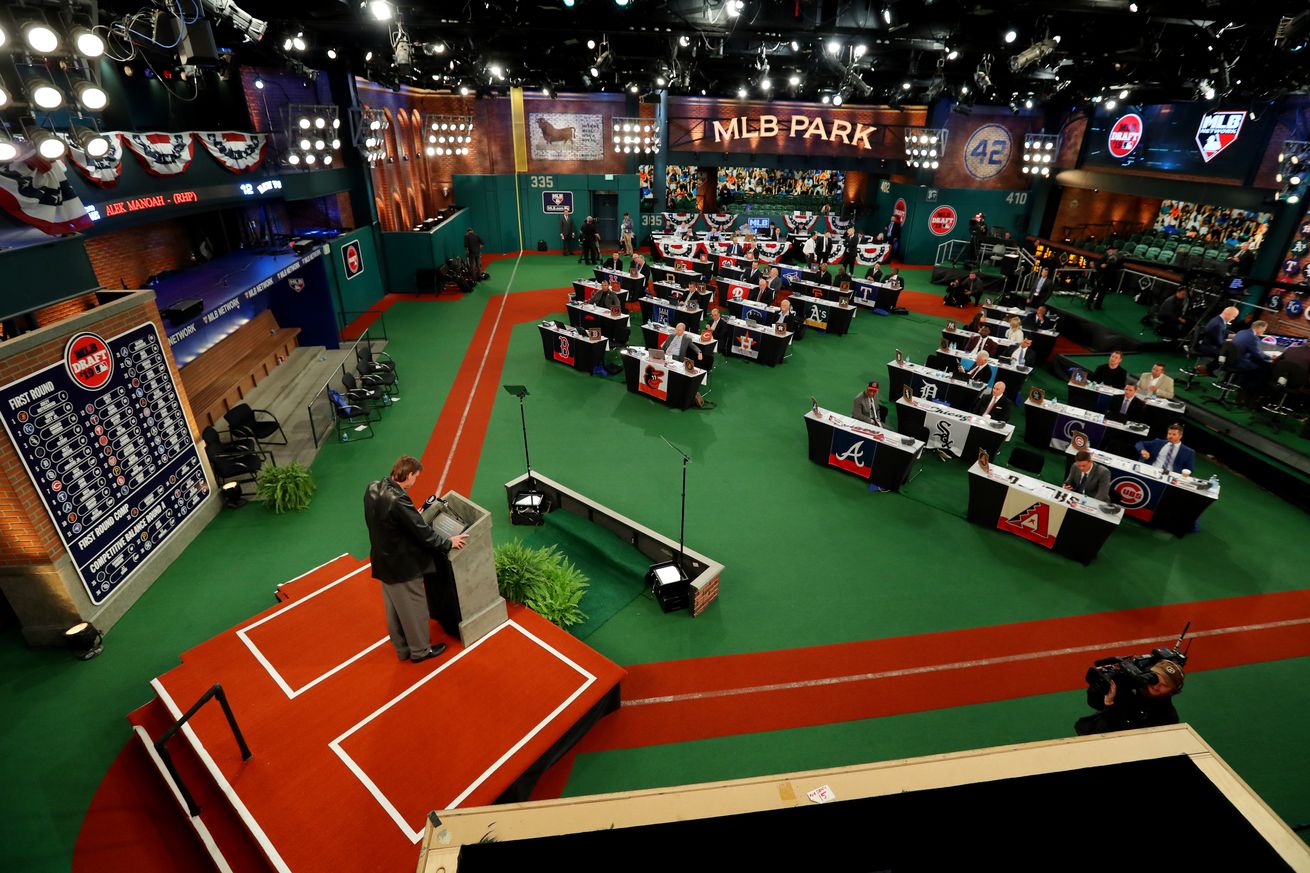 It’s the end of July, and for me that usually means my social life would have long since succumbed to the multiple Minor League Baseball games a day that I would be watching. This year, as it continues to be said, is weird. So, instead I’ve been going back to watch as much video as I can on St. Louis Cardinals prospects.

While not a perfect solution, I have rediscovered a player that I was really excited about for the 2020 season to see how he performed, and that’s Patrick Romeri.

Romeri is still 19, and will still be a teenagers until the middle of next season. The Cardinals drafted him in the 12th round of the 2019 MLB Draft out of the powerhouse IMG Academy. The outfielder is 6’3” tall and 195 pounds too, which jumps out as well.

Obviously that’s a small sample size from an 18-year-old, so it’s meant for nothing more than information. What strikes me with Romeri is his swing. Video thanks to Prospects Live.

In that short video, you can see a little bit what prospect evaluators love about him: His feel for the barrel. He does a really good job getting the good part of the bat on the ball, and that’s a fairly universal sentiment in his profiles.

Romeri does already have some polish to him in terms of where a prep bat usually would be. After watching every bit of video I could find, I finally put my finger on what was so nice about his swing. It looks like his upper and lower half are extremely in sync, and it creates a swing that’s fun to watch.

Between the size, strikeout rate, and walk rate, it’ll be easy to throw him in a bin of big power bat potential and that’s it. I just want to warn against that, at least for now.

There is big power potential there, but there are steps to be taken to get there. Something that Kyle Reis of Birds On The Black pointed out was the flatness of Romeri’s bat path. That was a really good catch. In the above video, it’s why he almost squats when he makes contact on a couple of those swings. It would be nice for someone with his knack to find the barrel to add some loft into his swing. That little bit of lift would be a lot of fun.

Finding Romeri again was a lot of fun. To me, he’s one of the more intriguing prospects the Cardinals have. Unfortunately there’s no new info on guys like this, but that won’t stop me from hyping myself up on where the were to end 2019.

The lost 2020 season sucks. When Minor League games return, it’s going to be interesting to see where prospects are. A very different tune could be sung about Romeri in 2021, but I don’t think it will. He’s got a ton of talent. It’s not everyday that a 12th rounder is a unanimous top 30 guy following his draft year.