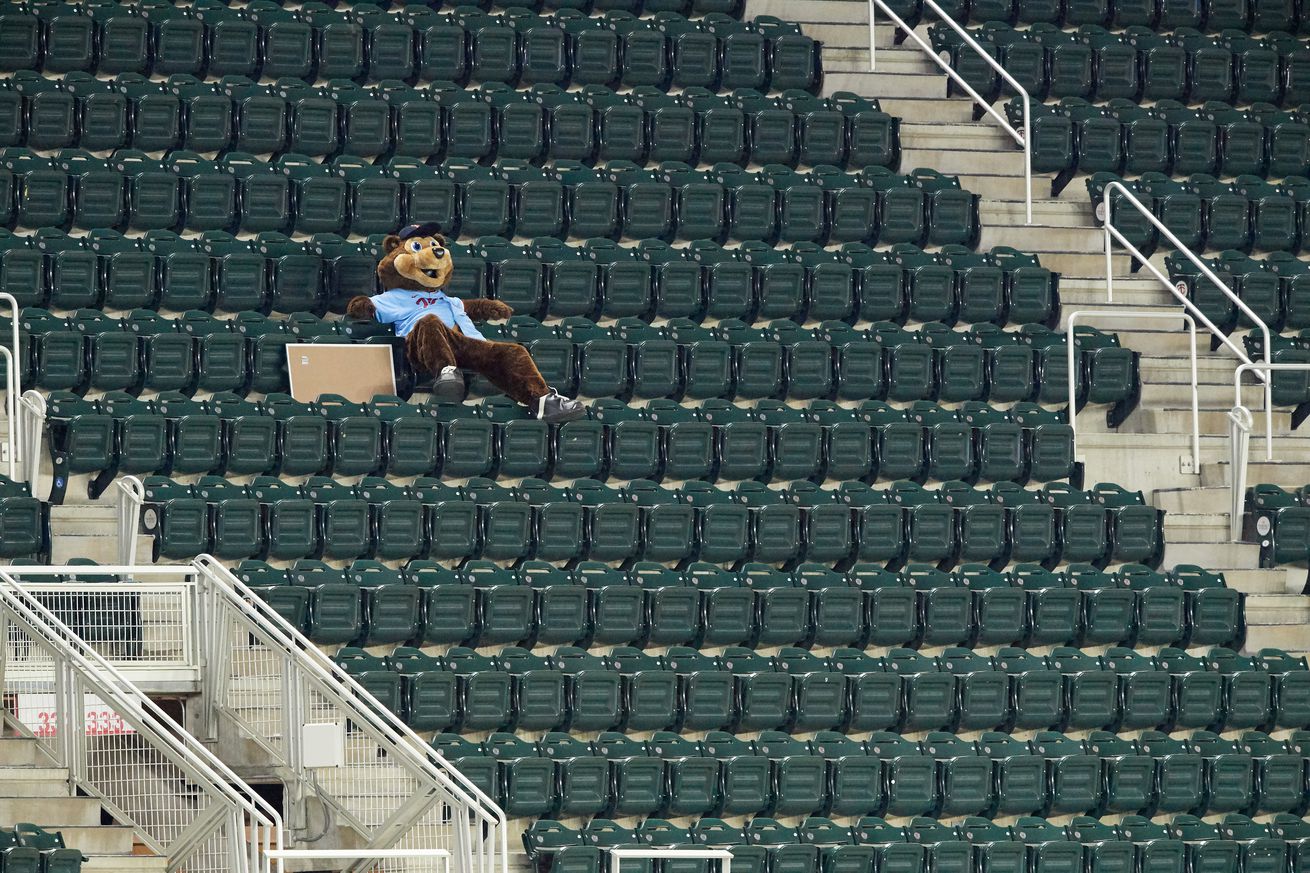 Looking at the rest of baseball, since locally the news is all bad.

Yes, you’re reading that headline correctly. We are, roughly, a quarter of the way through the 2020 baseball season, such as it is. The Cardinals have not played a quarter of a 60 game season, of course, but the rest of baseball has. Most clubs have played somewhere between thirteen and sixteen games, putting us right around the quarter pole. Most years this would put us somewhere in about mid-May, 40 or so games in. Not quite to the Memorial Day trimester mark where I always like to start drawing conclusions, but getting there quickly.

Obviously things are wacky this year, but here’s a handful of things that have jumped out to me about the 2020 season so far. Let’s keep this shortish if at all possible.