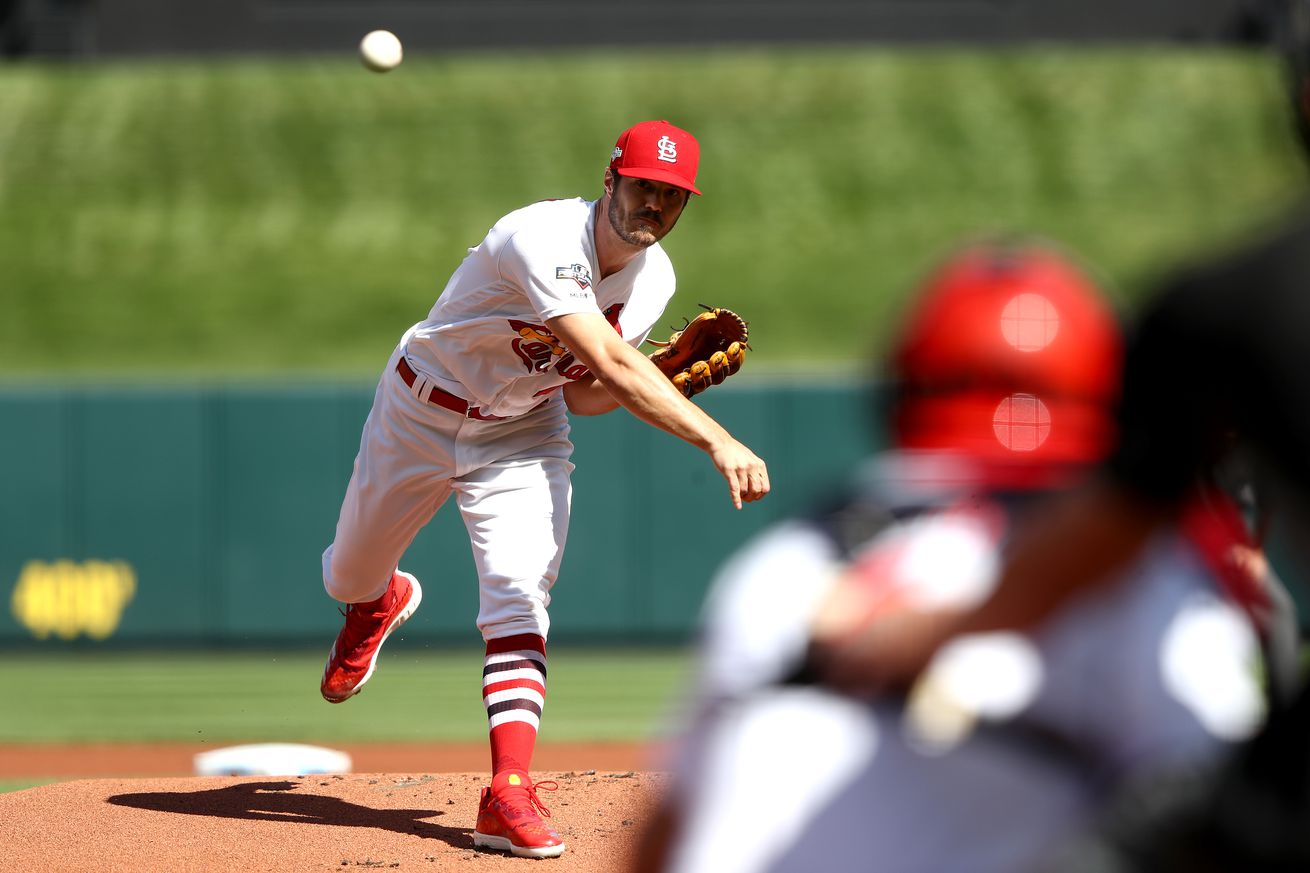 Is there something more to pitchers who always seem to beat their advanced metrics?

The Cardinals did something in 2019 that no other team did. They led all of baseball in a specific stat.

Earned run averaged (ERA) and fielding independent pitching (FIP) underscore the divide between old and new school thinking as it pertains to quantifying a pitcher’s performance. The primary difference between the two is the weight they ascribe to batted balls, which pitchers theoretically have less control over the outcome of. While all plate appearances contribute towards ERA, FIP only looks at strikeouts, walks, hit batsmen, and home runs. The latter has actually been found to hold more predictive power when trying to predict future ERA than past ERA itself.

St. Louis, as it turns out, had the widest gap between their staff ERA (3.82) and FIP (4.27). Moreover, Dakota Hudson posted the largest difference among qualified individuals while Jack Flaherty also cracked the top ten. An ERA significantly lower than one’s FIP is usually an indicator of regression going forward, but to what extent can pitchers routinely “outperform” their FIP with lower ERA figures?

I collected data from all pitchers logging at least 100 innings in consecutive seasons dating back to 2014/15, for starters comparing how their previous year’s ERA and FIP fared in predicting their ERA for the coming season. I then plotted each data point and used R2 to determine how well the linear regression lines fit the data. R2 ranges from 0 to 1, with a value of 1 reflecting that 100% of the variation in y-axis data (the following year’s ERA) can be explained by variation in x-axis data (the previous year’s ERA or FIP).

As expected, FIP was more the more “accurate” ERA estimator, but is “beating one’s FIP” with lower ERAs a skill that carries over from year-to-year?

This chart would assert that the answer is a resounding no, with the R2 for ERA-FIP gap from one year to the next coming in at a mere 1.9%. Maybe certain pitching archetypes lend themselves better or worse for outpacing FIP? Convention wisdom tells us that pitchers with high groundball rates induce more weak contact, a trait that FIP won’t give them credit for. But after comparing groundball, strikeout, and walk rates in the previous season to ERA-FIP in the following one, the R2 outputs dip even lower.

Another possible factor at play is the team a pitcher plays for. Having a strong defense will result in a higher percentage of batted balls being converted into outs, which would benefit ERA while FIP remains untouched. However, even after filtering out all pitchers who didn’t suit up for the same club in consecutive years, the R2 value between previous and current year ERA-FIP was 1.6% with previous year groundball rate and current year ERA-FIP at 1.3%.

In summary: for as much as anecdotal evidence may tell us otherwise, there does not appear to be much statistical backing behind the claim that over-or-under-performing one’s FIP is a consistently-held skill.