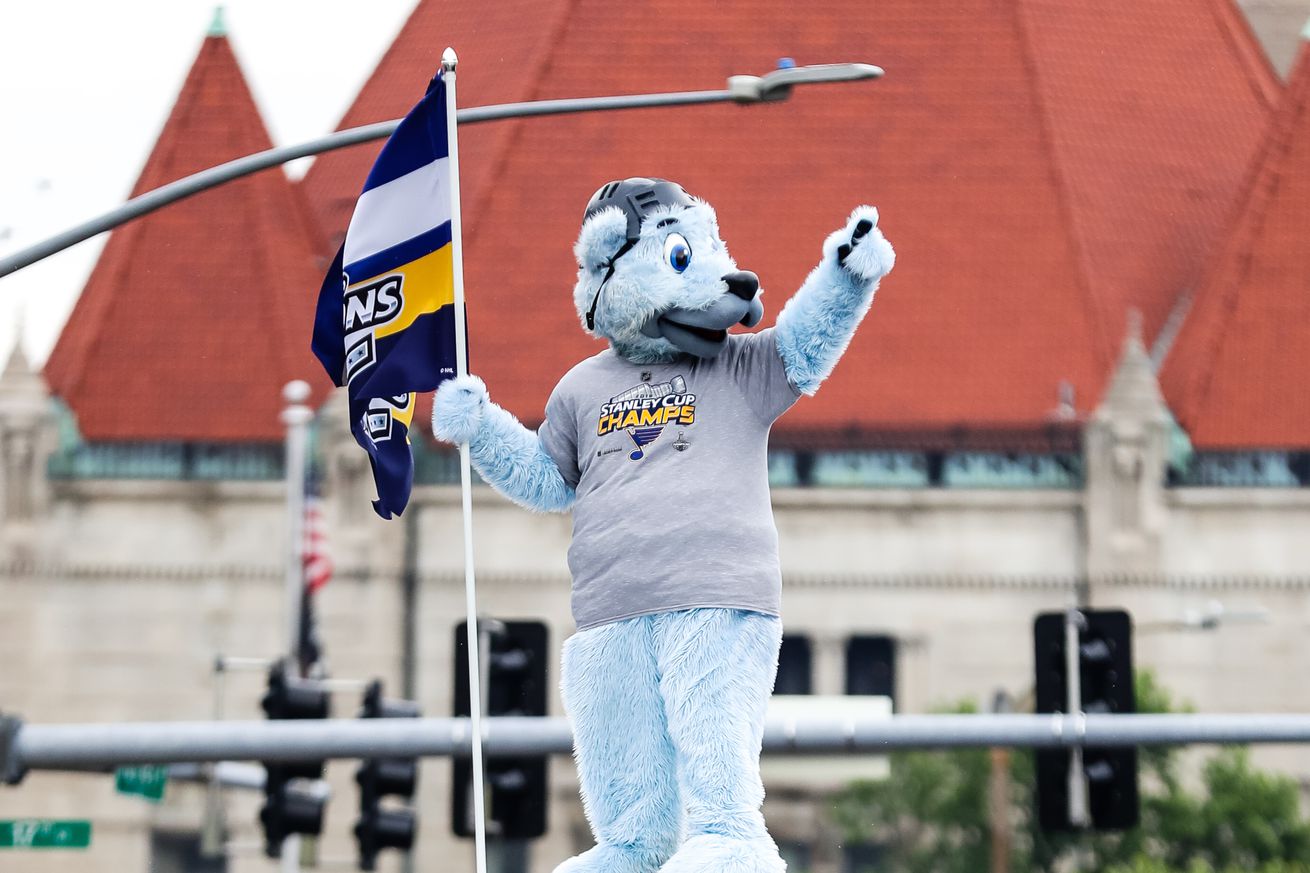 To be honest, this should be the question on everyone’s mind.

The All-Star Game this weekend is a super serious event. Obviously. Three-on-three shinny games with the top players in the league barely trying is key to their teams’ and the league’s success. The Skills Competition as well is a very important day, with players reminding us of the incredible skills that they have when (usually) alone on the ice without a huge defenseman baring down on them.

Just kidding. The All-Star weekend is just for fun. If you’re one of those people who grumble about how useless it all is, congrats on having a personal opinion. For most of the NHL’s fans, and this year for fans in St. Louis, it’s a chance to experience the joy of the game without having to worry about pesky things like “standings” or “is Brad Marchand going to break someone’s knee with a bridge hit.”

The NHL’s best will be competing, the Canadian and American women’s rosters will be competing in 3-on-3 during the Skills Competition, and the mascots will be competing too. This may sound like a side affair, but for those of you who have played as mascots in NHL 20’s three-on-three mode, you’ll know those giant Furries are hard core. If you have children especially you know the importance of paying attention to the goofballs in the costumes.

The mascots will be throwing down at the Fan Fair, and local bear made good Louie should be one of the more popular mascots in the competition. The Mascot Showdown is so hard core that it begins on the 23rd and lasts through the 26th, and entails a ton of events. The schedule is as follows:

5:30 p.m. ** Prior to the 2020 Honda NHL® All-Star Game, the NHL Mascots™ will face-off in their own All-Star Game consisting of two 8-minute periods at Enterprise Center. The game will be live streamed on NHL.com. and on the NHL’s Facebook page.

The divisional line-ups are stacked, but my money is on the MEtro. Why not the Central? Well, can someone explain to me WTF Victor E. Green is?

I’m pretty sure he’s one of the muci (mucuses?) from a Mucinex commercial.

Sure, the Central has Gnash and Louie (who is less intimidating than the NHL’s other polar bear mascot, Carlton), and Tommy Hawk, but the Metro has the one-two punch of IceBurgh and Gritty.

I mean, do YOU want to deal with this?

And of course, there may be a little bit of jealousy when it comes to Gritty, everyone’s favorite mascot of the people.

Everyone take your kids to the FanFest at Union Station and prepare for the carnage. Only one can survive. I think. I don’t know – I just kind of feel that mascot Highlander works with this group of misfits.