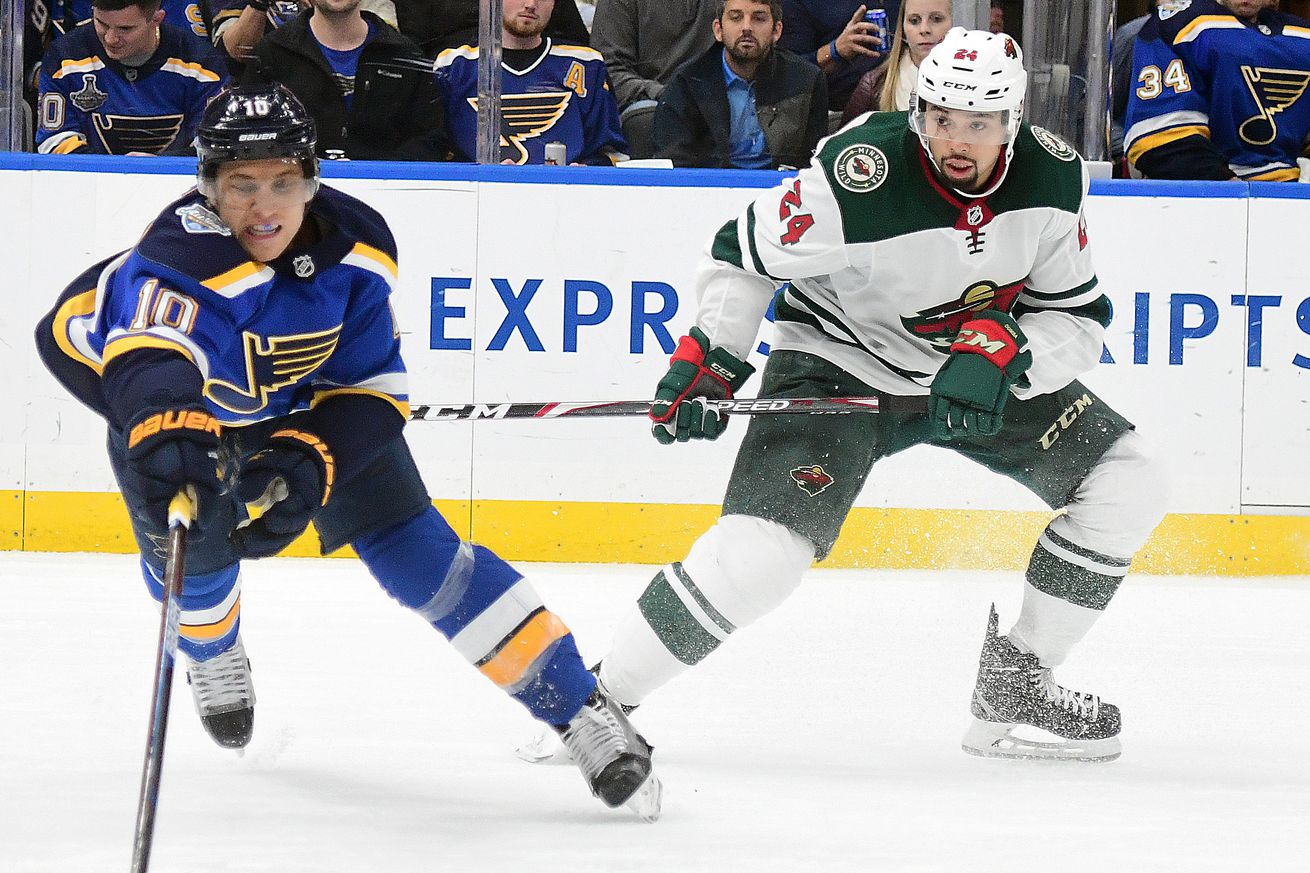 What are you guys up to today?

In a perfect world, we would be watching the Wild play the Blues tonight at 6:00 – an early Sunday evening matchup that could give the Blues some insurance points over the Avalanche in their two-team battle for tops of the West and prime playoff positioning.

Instead, people are watching Tiger King on Netflix and spamming Facebook with memes the likes that no Netflix true crime doc has ever spawned before.

Writing a retrospective of the career of Kyle Brodziak does not seem nearly as exciting in comparison.

Other than Tiger King, what will you guys be watching tonight to pass the time? Will you be roped into watching Frozen 2 for the tenth time already, or will you finally get around to watching The Irishman, which moves at the pace of a Wild offensive rush?

Personally, I’m on a strict true crime/positive scripted TV regimen, so I may be watching some more Schitt’s Creek, Parks and Recreation, and Brooklyn Nine Nine – or maybe another Netflix true crime binge. I finished the Confession Killer last night. Does anyone have any suggestions for today?