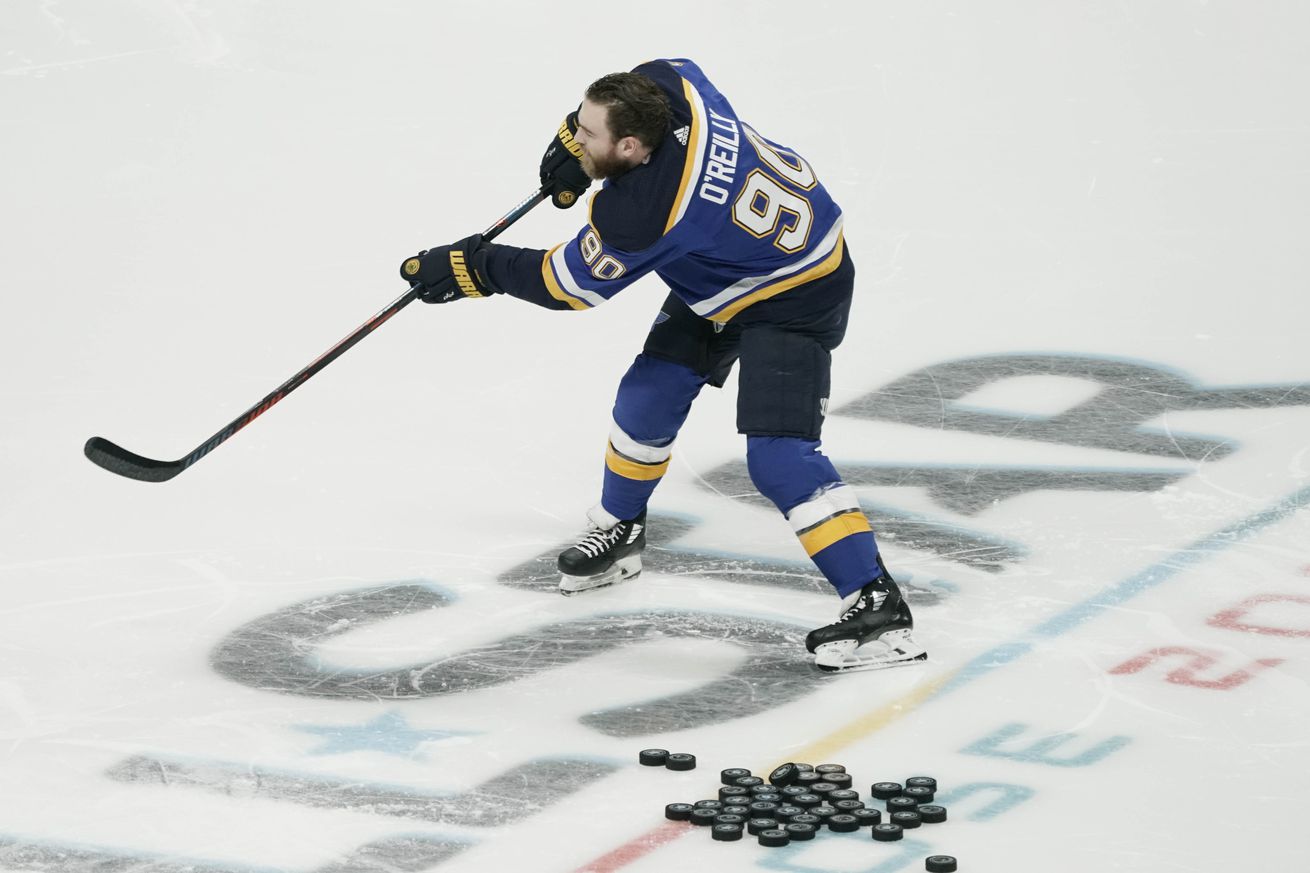 Friday night will as much fun as the All-Star Game

All-Star weekend is all about fun. It doesn’t count for anything, to put it in contrast with the MLB All-Star game that determines homefield advantage in the World Series. The players are free to goof around, play a few games of three on three with guys they don’t get to play with outside of international play, and then the winning team gets some cash to divvy up among charities.

Friday night’s All-Star Skills competition prizes for the individual events is a cool $30,000, also more than likely earmarked for causes close to players’ hearts. The events have a couple new additions:

Man, that’s a lot of sponsorship. The relay event, which could turn slow and laborious, has been ditched in favor of the Shooting Stars competition, which is all about trick shot accuracy from above the rink:

· Pucks that do not hit a target will earn no points.

· Pucks that bounce, deflect, or otherwise ricochet onto or into a target will be counted for the highest scoring value they hit.

· A puck that hits the center and bounces out will be scored the point value of the center.

· A puck that bounces off the ice then up onto or into a target will be awarded the corresponding value.

· A puck that hits the base of the target will not be awarded any points.

All scoring denominations will be decided by the on-ice officials. If at the completion of the event there is a tie for the highest score, players will shoot three pucks each to determine a winner. If the players remain tied after the three pucks, a sudden death “score-off” will occur.

That might seem like a lot, and it’s a new event so there will be kinks, but it adds something new to the event.

The other new addition is a three on three matchup between Team Canada and Team USA, and the NHL released the line-up for it on Wednesday night. Let’s just say that these rosters are stacked:

Introducing the roster for the Elite Women’s 3-on-3 presented by @adidas! American and Canadian All-Stars will face off during the #NHLAllStar Skills competition on Jan. 24.

Damn. That’s Olympic level right there and the three on three could easily turn into the highlight of the night. Eagle-eyed Blues fans might note a Blues connection there. Team USA’s goaltender, Alex Cavallini, is the daughter of Flying Cavallini brother Gino. She’s won gold in the 2018 Olympics, five World Championships, and one U18 championship.

The participants for the events will be selected shortly, but with four Blues participating in the weekend, fans will have a lot to cheer about.