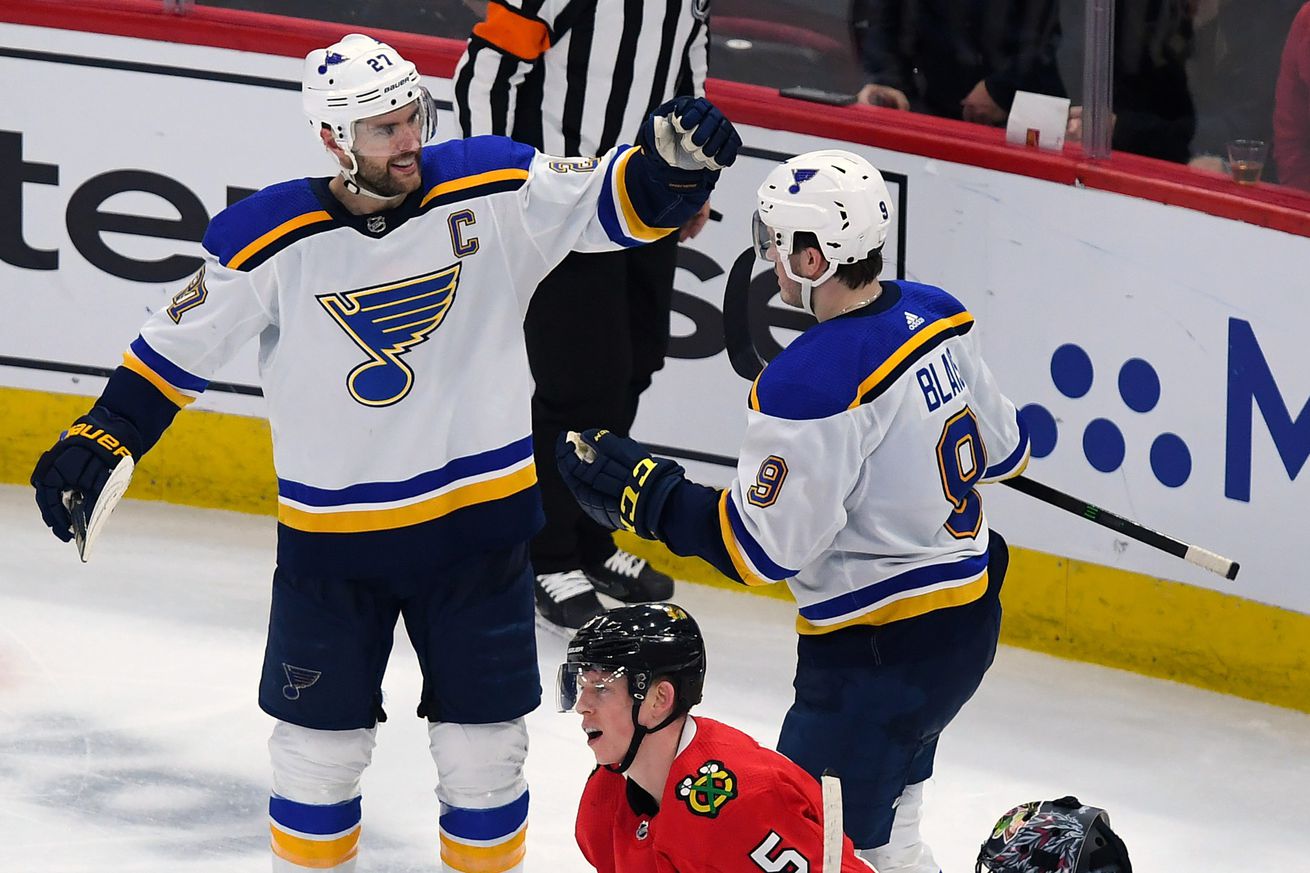 No one else comes close, so don’t even try to pretend there’s another option.

It’s Rivalry Week (or two) here on SB Nation, and obviously, when Blues fans think of rivalry, they think of the Chicago Blackhawks.

There’s been a rivalry between the cities of St. Louis and Chicago dating back to the mid to late 1800s. Both cities were growing into their own as large centers of American manufacturing, shipping, and rail travel. For a while there, back in 1869, people even wanted to make St. Louis the capital of the United States due to location and the fact that DC was a cesspool (literal, mostly). St. Louis was even the fourth-largest city in the country for a spell. Our neighbors to the north did not appreciate the attention St. Louis received, so a back and forth for attention was fought. The 1893 World’s Fair? The one with the White City and the serial killer that Chicago hosted? St. Louis wanted it. When the city was awarded what would eventually become the 1904 World’s Fair, as an extra comeuppance to Chicago the Fair’s organizers stole the 1904 Olympics away.

Needling between the two cities shifted to sports, because it’s easier for fans and entire cities to become involved – sports rivalries trump civic rivalries every day. The Cubs and the Cardinals, of course, hate each other. There’s an imbalance of success there that’s unrivaled between rivals, unless you count the Blues and Blackhawks.

The Arena, funnily enough, hosted the St. Louis Braves, who were the Blackhawks’ farm team and the test subjects for an NHL expansion experiment in St. Louis. Bill Wirtz, owner of the Braves and Blackhawks, wanted geographic rival for his team, so he pressured the NHL to expand to St. Louis over Baltimore in for the 1967 season. Whether you like to admit it or not, the Blues wound up with a team thanks to one of the most despised owners in hockey.

Wirtz’s rivalry plan took off like gangbusters and has lasted for over half a century. The Hawks, by virtue of existing for longer, have the lead in Stanley Cups with six – three won in the 2010s. The Hawks also hold the edge in head to head regular season games played, with a 152–121–35–11 record against St. Louis. The two teams have been in the same division since 1970 and have hated each other every single season down the line.

Not all of the content for Rivalry Week will be about the Hawks, but we’ll be looking at some of your favorite moments between the two teams, some of the heartbreaks, and the St. Patrick’s Day Massacre for good measure. There will be, of course, at least one Eddie Belfour meltdown. It just wouldn’t be a Blues/Hawks series without it. If you have something you’d like to see discussed, leave it down below or hit us up on Twitter (@stlouisgametime or @hildymac) to let us know.