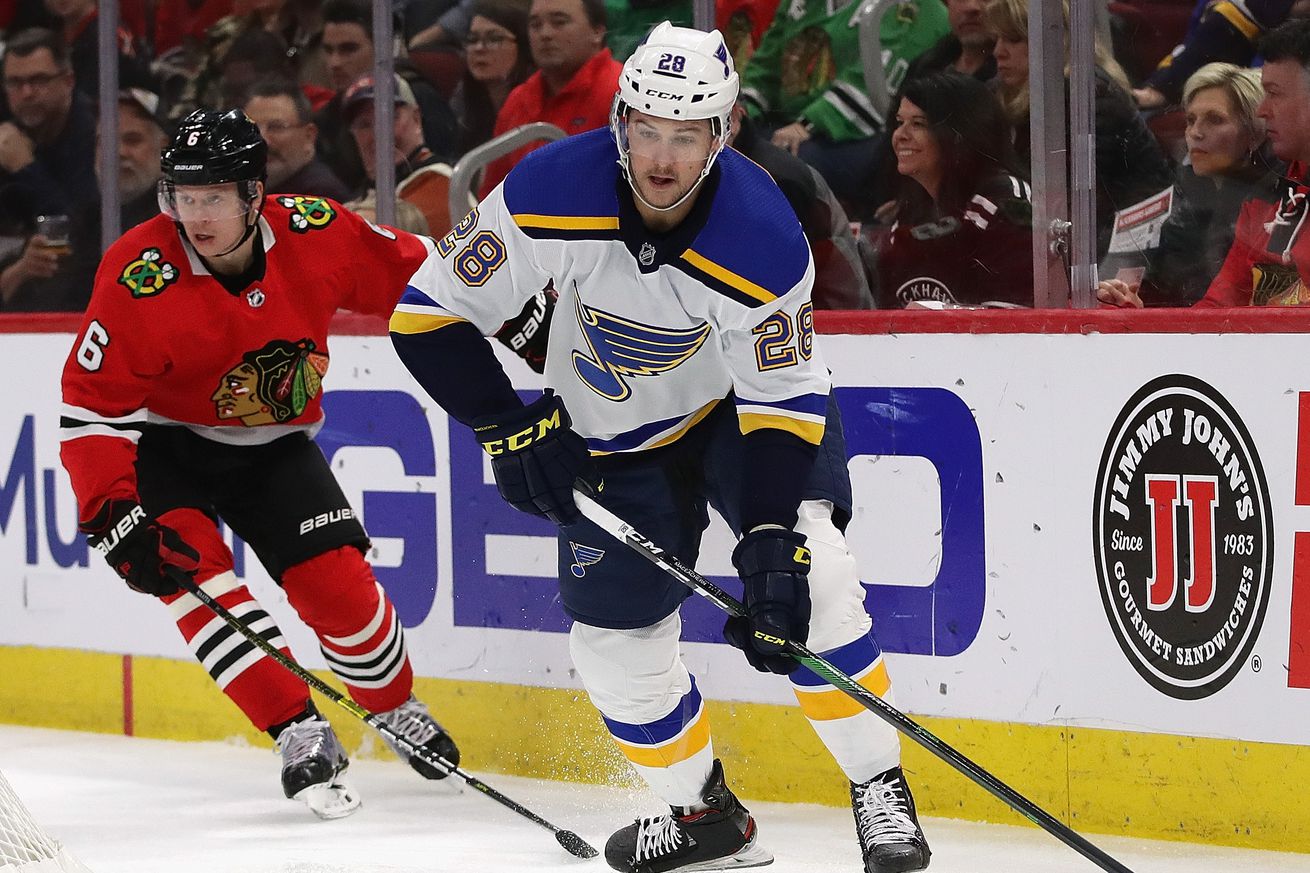 Let’s get back into game shape!

It’s been a while since we’ve done one of these, hasn’t it? The last GameDay Thread on St. Louis Game Time was way back on March 11th, which was the abbreviated makeup game against the Anaheim Ducks. Most of the first period was in the books when the original game on February 11th was halted due to Jay Bouwmeester’s cardiac event, so the Blues had to wrap up a victory in two and a half periods, and they did, 4-2.

The season was paused due to COVID-19, and then the season was ended. A four phase plan to re-open the league was formulated, and wonder of wonders, it’s worked out more smoothly than that of any other North American league that’s trying to re-open during a pandemic.

Tonight’s just an exhibition game. It doesn’t mean anything, but having hockey back means the world. Any sense of normalcy we can get right now is a bonus, even if there aren’t any fans in the stands.

It’s a chance for two of the biggest rivals in the sport to square off. It may not be the usual hard-hitting contest, because the teams need to stay in top shape for the actual playoffs, but I will never say no to Blues/Blackhawks in any form.