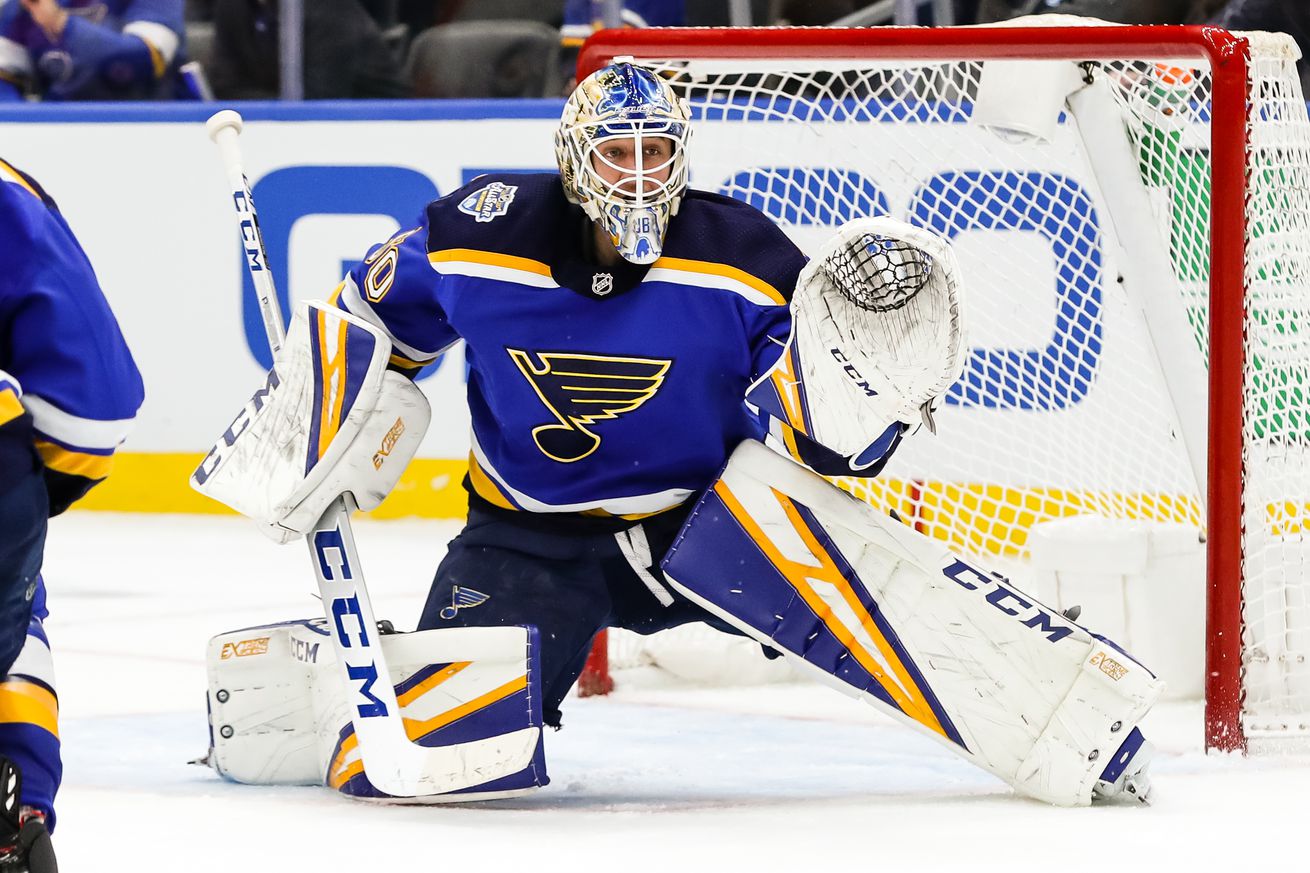 If you can’t make the festivities in St. Louis, no worries. TV has you covered.

If you’re unable to make the NHL All-Star Game this weekend for whatever reason, the league has you covered. Sure, it won’t be nearly as cool as being there and yes, it involves Pierre McGuire and Mike Milbury.

St. Louis rolled out the welcome wagon for the Winter Classic and the league reciprocated with some solid media coverage of the city and the event. This weekend should be covered from start to finish.

NBC Sports kicks off the coverage on Friday night with the NHL All-Decade show at 5:30 Central. They’ll unveil their All-Decade team plus the top events of the last ten years. Considering that Patrick Kane’s Cup-winning goal that no one saw was chosen as the goal of the decade (?!?), this one might be a show to watch with a couple drinks at the ready and some Twitter pulled up on your phone.

The NHL Skills Competition begins broadcast promptly afterwards at 6 Central, with the show getting underway at 7:00.

The All-Star Game itself will be given a national audience on Saturday Night. The NBC broadcast begins at 7:00 Central, and should end in just enough time for the news to start.

All NBC and NBC Sports broadcast events will be available on the NBCSports.com app.

The NHL Network will also have wall-to-wall coverage of the event, more than NBC Sports will. They will be broadcasting a mind-numbing nine hours of television.

The fun begins with the media night tonight at 5:00, as the participants hang out with Jamie Hersch, E.J. Hradek and Kevin Weekes. Friday, hosts Tony Luftman and Jackie Redmond, and analyst Mike Rupp will begin broadcasting before the skills competition at 5:00, and they’ll be doing the same before the game on Saturday afternoon. There will also be post-game coverage after both events.

The NHL Network content requires a cable subscription, unless the league is planning on broadcasting the fun on their website as well.